Much of the news coverage from last week’s midterm elections focused on control of Congress, with both the House and the Senate in play. But important changes to the roster of state attorneys general were also taking shape. Upticks in political spending and electoral attention coincided with the steadily expanding role that state attorneys general from both parties have been playing in consumer protection and technology, financial, antitrust and healthcare enforcement. The increasing clout of state attorneys general took on even greater importance this election season, as campaigns reacted to the Supreme Court’s decision in Dobbs eliminating the constitutional right to abortion. Many candidates emphasized what they would do to limit or defend reproductive rights, attracting both donations and votes.

This year, 31 states (including Washington, D.C.) held elections for attorney general. Before the election, the Republican Party controlled 28 attorney general seats while Democrats controlled 23. Republicans succeeded in flipping one—upsetting the longtime Democratic incumbent in Iowa. Democrats flipped another—picking up Vermont (which had only a temporary GOP fill-in). And Arizona remains too close to call, but could yield another Democratic pickup after a likely recount. But even where parties stayed the same, many states saw a changing of the guard, including Arkansas, Idaho, Kansas, Maryland, Massachusetts, Nebraska, New Mexico, Oklahoma, South Dakota, and D.C. All told, 13 new state attorneys general will be sworn into office over the coming weeks. 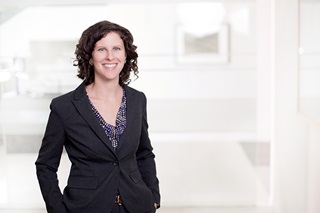 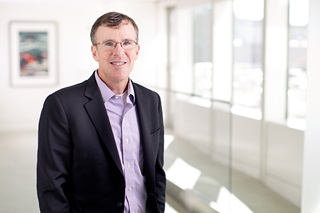 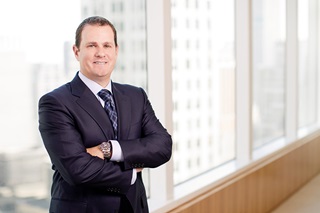