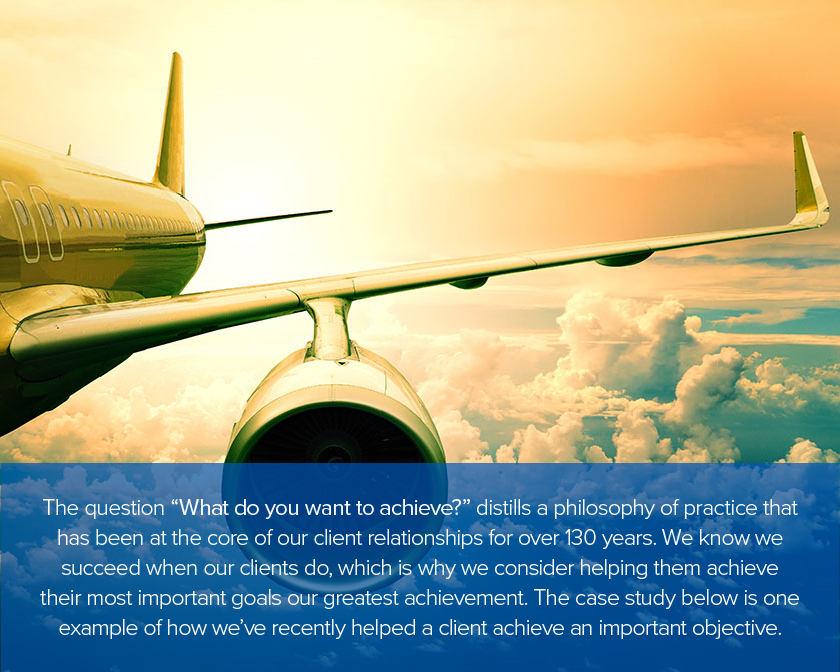 O’Melveny achieved an important victory for American Airlines when the Third Circuit Court of Appeals affirmed the dismissal of claims brought by a putative class of nearly 10,000 legacy American pilots. The pilots sought an order vacating or reforming the merged airline’s integrated seniority list, which was issued by a three arbitrator panel following a complex arbitration. The pilots argued that their Union, the Allied Pilots Association (APA), and American violated the McCaskill Bond Amendment to the Federal Aviation Act and the federal duty of fair representation by failing to impose certain preconditions on the arbitration panel that favored the legacy American pilots. The Third Circuit ruled in favor of American and APA, holding that there was no evidence that the defendants acted arbitrarily, unfairly, or in bad faith. This decision was significant because it clarified unsettled legal issues under McCaskill-Bond, setting an important precedent for merger procedures. View More Case Studies