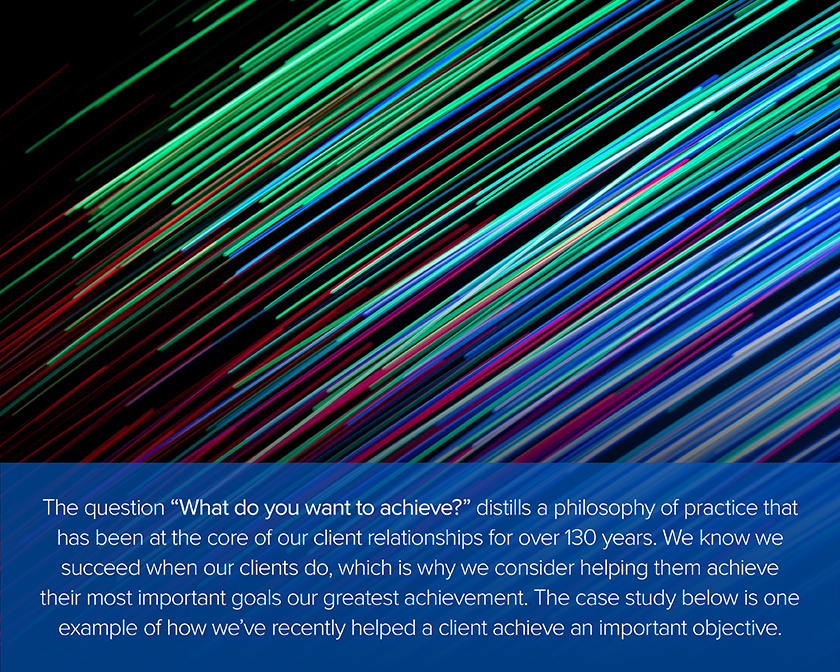 As lead trial counsel for both AT&T and Time Warner, O’Melveny defended the companies’ landmark US$85.4 billion merger against claims by the Department of Justice’s Antitrust Division that the transaction would harm competition and should be blocked.

After five weeks of testimony in what had been called “the antitrust trial of the century,” US District Judge Richard Leon delivered a comprehensive ruling rejecting the government’s claims in their entirety and denying the government’s request to block the merger. The Wall Street Journal characterized the ruling as a “sweeping victory” for the defense.