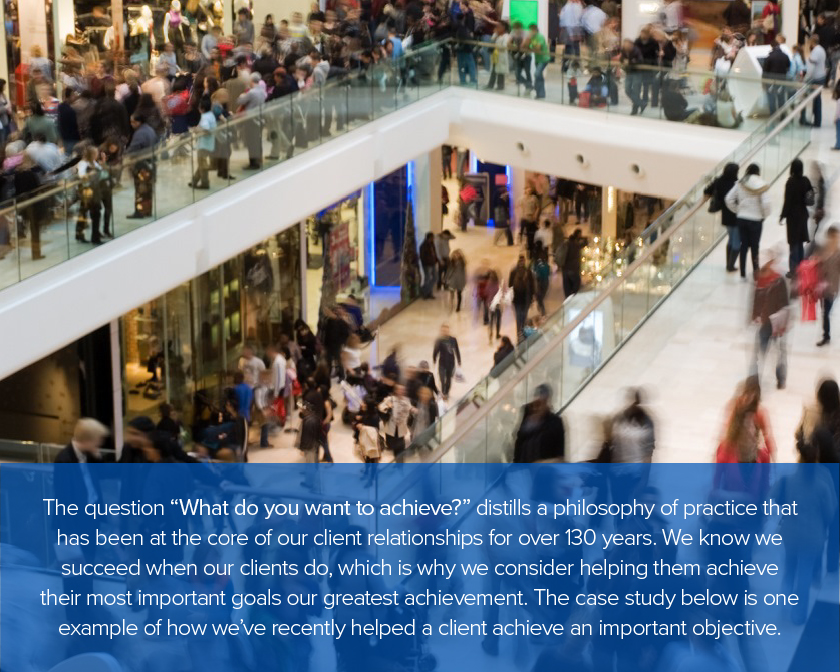 While the FTC ultimately issued a no action letter, the determination came after nine months of communication between the parties and the FTC and six months of official investigation, which was navigated by O’Melveny on behalf of client Bass Pro. On October 3, 2016, Bass Pro entered into an agreement to acquire Cabela’s. On October 25, 2016, Bass Pro submitted its Hart-Scott-Rodino (HSR) filing. Despite initial outreach from both parties following the HSR filing, the agency issued a Second Request on December 29, 2016. What followed was an extensive second request investigation, requiring analysis of substantial pricing and non-pricing data, collection and review of documents from numerous employees, and informal interviews with employees from both companies. In the end, the FTC determined that “no further action” was warranted by the Commission, allowing the merger to close without requiring any divestitures or other remedies. View More Case Studies