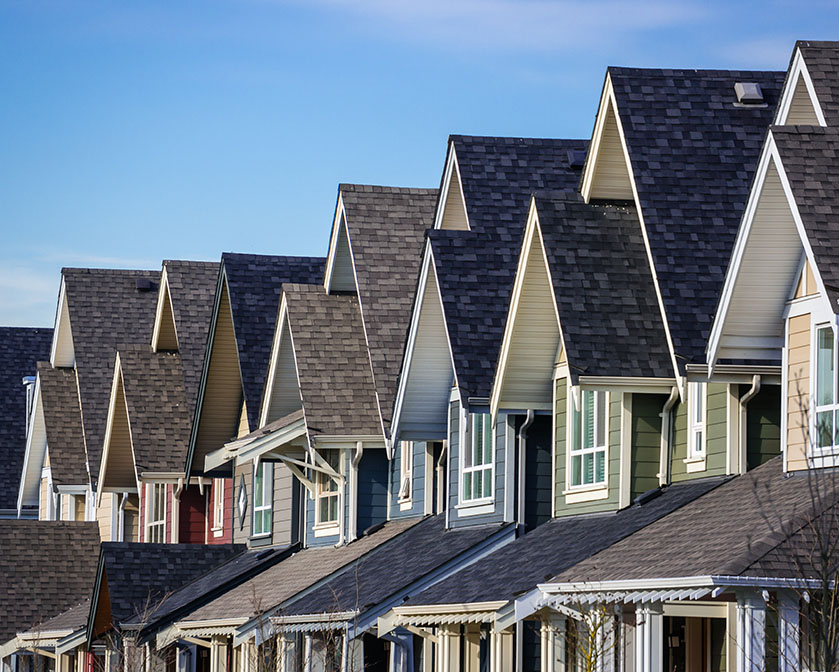 O’Melveny achieved a US$1 billion jury verdict for Lennar, a Fortune 500 homebuilder and land developer. San Diego real estate developer Nicolas Marsch sent a letter to Lennar’s Board of Directors threatening to spread false statements about Lennar and its management unless Lennar paid him tens of millions of dollars. When Lennar refused to pay, Marsch turned to Barry Minkow, a notorious white-collar-criminal-turned-fraud-investigator, to launch a “blitzkrieg attack” against the company that would have a “devastating impact” on the company’s stock price, borrowing power, and relationships with partners. Marsch and Minkow circulated a press release, a YouTube video, and through other media a “fraud report” accusing Lennar of being a “Madoff-like Ponzi scheme” and a “financial crime in progress.” Lennar’s stock plunged more than 20 percent that day and another 10 percent the following trading day. More than US$500 million in company value was gone. Lennar sued Marsch and Minkow in Florida, Lennar’s home state. After more than four years of legal wrangling, the court entered default against Marsch for trying to destroy incriminating evidence and lying under oath. At the trial on damages, the jury returned a verdict of US$802 million in compensatory damages and US$200 million in punitive damages. Several media outlets called this the largest verdict against an individual and the third largest against any defendant that year.