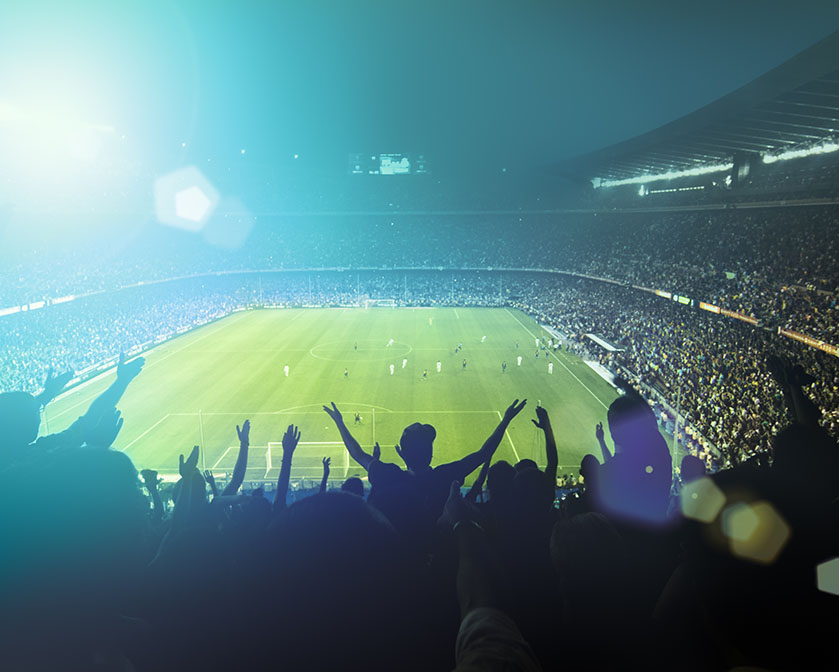 In 2015, O’Melveny secured Madison Square Garden’s dismissal from a lawsuit brought against the venue and other defendants by the family of a boxer who sustained serious injuries during a heavyweight match. The fight went the full 10 rounds and the suit accuses other defendants—a boxing promotions company and New York athletic officials—of failing to assess the severity of the boxer’s injuries and stopping the fight earlier.