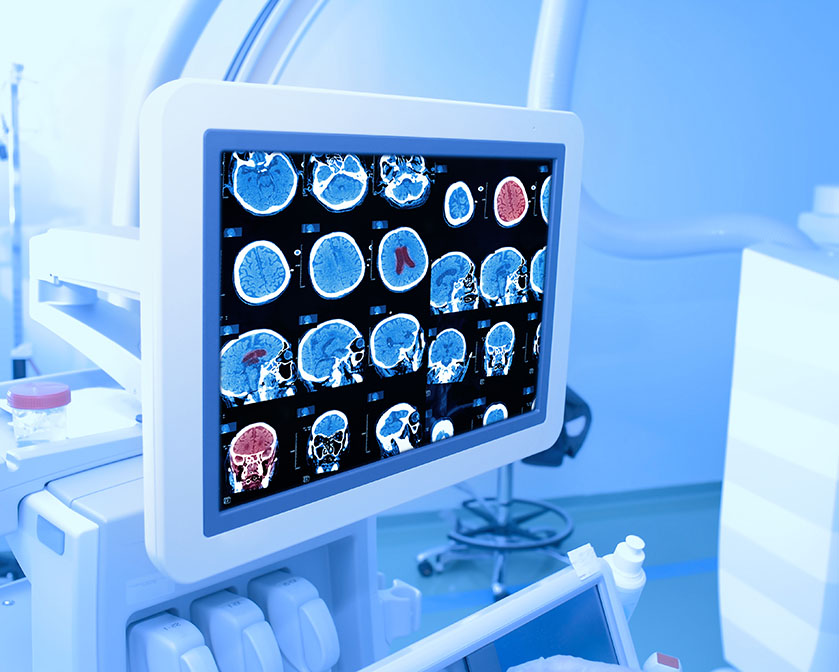 O’Melveny secured dismissal of a False Claims Act (FCA) complaint alleging Medicare fraud against Molina. The case stems from a qui tam complaint filed in the Central District of California in August 2013 by relator Anita Silingo on behalf of the United States. Relator brought her action against Molina, additional health plans, and a vendor the plans hired to conduct in-home health assessments of Medicare Advantage members. Relator’s complaint alleged that the vendor submitted to Molina and the other health plan defendants false diagnoses from these in-home health assessments. Those diagnoses were allegedly then submitted to Medicare, resulting in substantial increases to the health plans’ Medicare premiums. Relator alleged that the plans should have detected the falsity of the vendor’s submissions if they had exercised sufficient oversight over the vendor. The judge granted Molina’s motion to dismiss relator’s conspiracy and reverse false claim FCA allegations with prejudice, finding that relator failed to plead these allegations with the specificity required by Federal Rule of Civil Procedure 9(b). He additionally granted the motion to dismiss the two remaining FCA claims against Molina without prejudice, finding that relator impermissibly lumped Molina together with the other health plan defendants in pleading her allegations, allowing the relator a limited opportunity to re-plead these allegations.