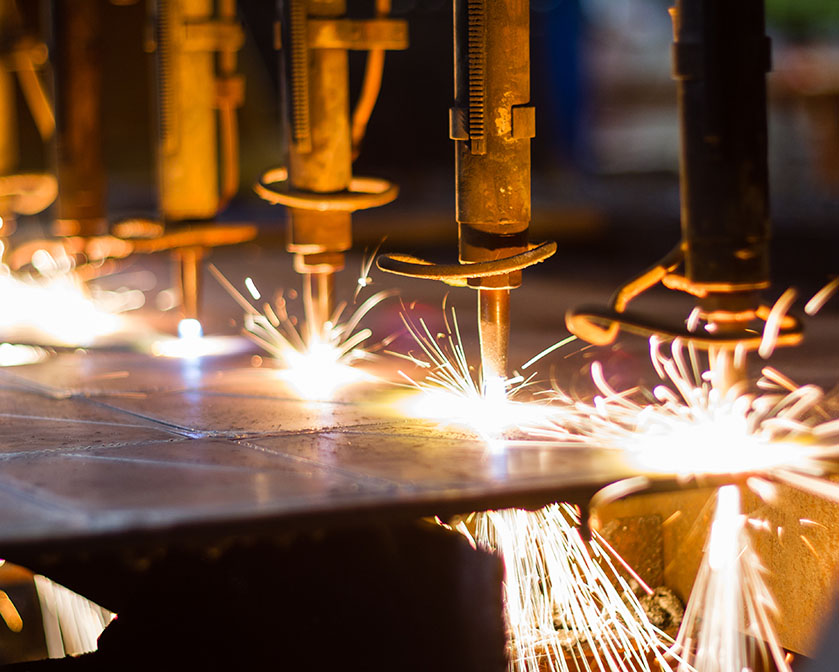 An O’Melveny team secured a preliminary injunction barring the State of California from enforcing the recent expansion of its prevailing wage law against a client group of ready-mixed concrete suppliers and other similarly situated companies. On October 18, 2016, US District Judge R. Gary Klausner ruled that O’Melveny’s clients had “at a minimum, raised serious questions” that California’s Assembly Bill 219 of 2015 (AB 219) was not rationally related to a legitimate governmental purpose and therefore violated the Equal Protection Clause of the Fourteenth Amendment.