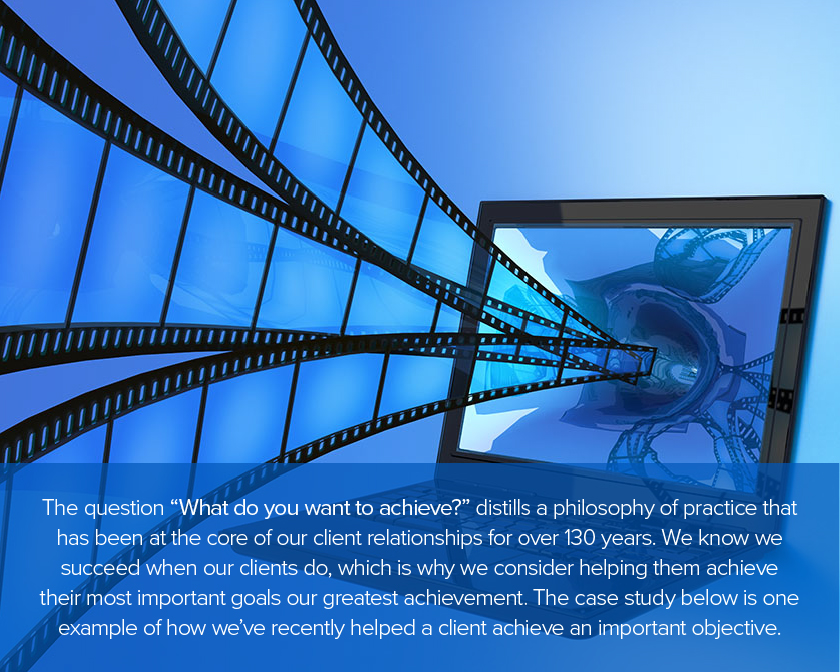 O’Melveny represents Sirius XM in litigation involving one of the most important issues affecting the radio and music industries—whether broadcasters like Sirius XM are required to contract with and pay record companies in order to play records created before 1972.  O’Melveny took over the cases from another well-known law firm after courts in New York and California concluded, for the very first time, that state law provides pre-1972 recording owners such a “performance right” and that Sirius XM and other broadcasters could no longer play pre-1972 records without first obtaining permission and paying whatever the recording owners demanded.  These rulings threatened to upend decades of practice and consensus.  O’Melveny achieved immediate success when a Florida district court declined to follow the New York and California decisions and ruled in favor of Sirius XM.  O’Melveny then convinced the New York district court to allow interlocutory review of its adverse decision, and the Second Circuit certified the linchpin performance-right issue to the New York Court of Appeals, the state’s highest appeals court.  In December, that court ruled decisively in favor of Sirius XM, holding that New York law does not grant pre-1972 recording owners any right to demand permission or compensation for performances of their recordings.

O’Melveny secured its latest win in October, when the Florida Supreme Court ruled—on certification from the Eleventh Circuit—that Florida common law does not provide pre-1972 recording owners any right to demand licenses or royalties for performance of their recordings or for reproductions made to facilitate radio broadcasts (e.g., buffer and back-up copies). View More Case Studies