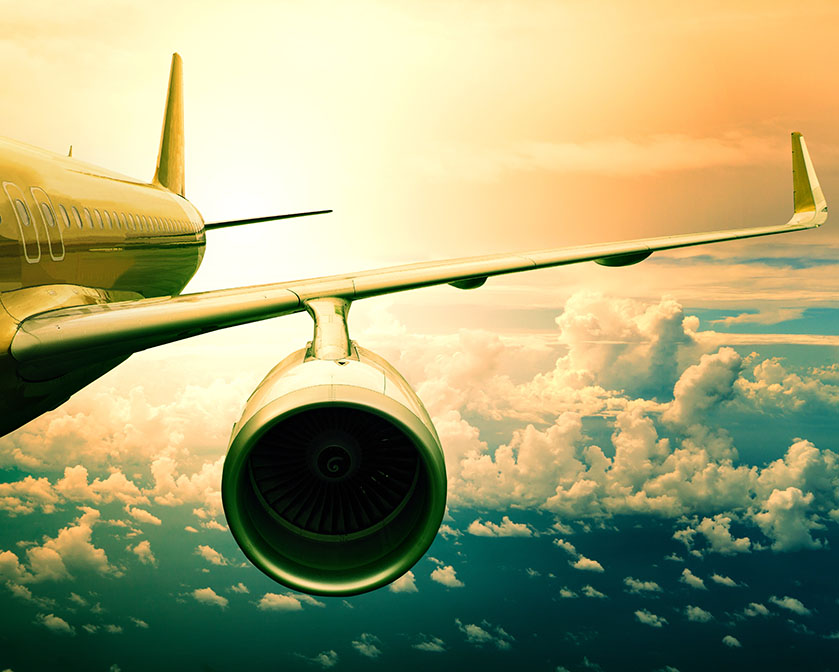 Since advising US Airways regarding labor and antitrust issues in its historic merger with American Airlines, O'Melveny has continued to advise the newly combined company on some of its most important matters. When the airline faced putative nationwide class action brought on behalf of approximately 33 million current and former members of US Airways' Dividend Miles frequent flyer program, O’Melveny obtained summary judgment in the airlines favor, stopping the action in its tracks. The plaintiffs alleged that US Airways' manner of calculating mileage accrual breached the terms of the airline's Dividend Miles Membership Guide, and sought extra mileage credit and damages for the putative class. After completing fact discovery, US Airways moved for summary judgment, arguing that extrinsic evidence confirmed that the only reasonable interpretation of the Membership Guide was US Airways' interpretation. The court agreed.