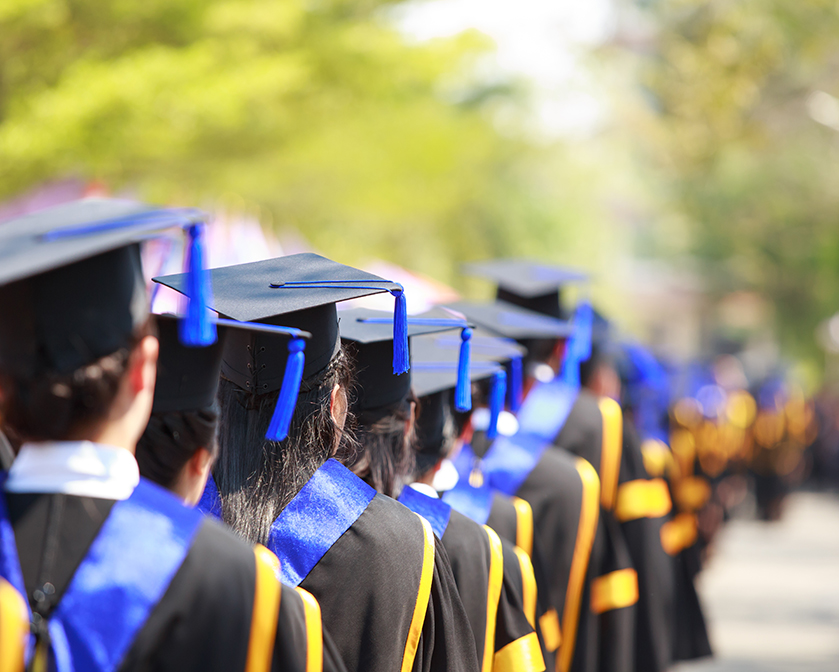 University of Virginia Board of Visitors

O’Melveny served as independent counsel to the University of Virginia’s Board of Visitors in connection with the investigation into the University’s handling of an allegation of sexual assault as reported in an article published by Rolling Stone magazine. Both the article, which detailed a student’s allegation of gang rape, and the facts underlying the article received widespread press coverage, resulting in the questioning of much of what had been reported. O’Melveny worked directly with the police to make sure the investigations were complementary, with our lawyers interviewing witnesses, conducting an internal review of the University’s response to the allegation, determining whether the University’s response was compliant with Title IX and the Clery Act, preparing a report of the findings, and presenting recommendations to improve the University’s handling of sexual assault cases to the Board. Our lawyers advise several other colleges and universities in connection with Title IX and Clery Act issues, as well as other more traditional labor and employment-related issues.