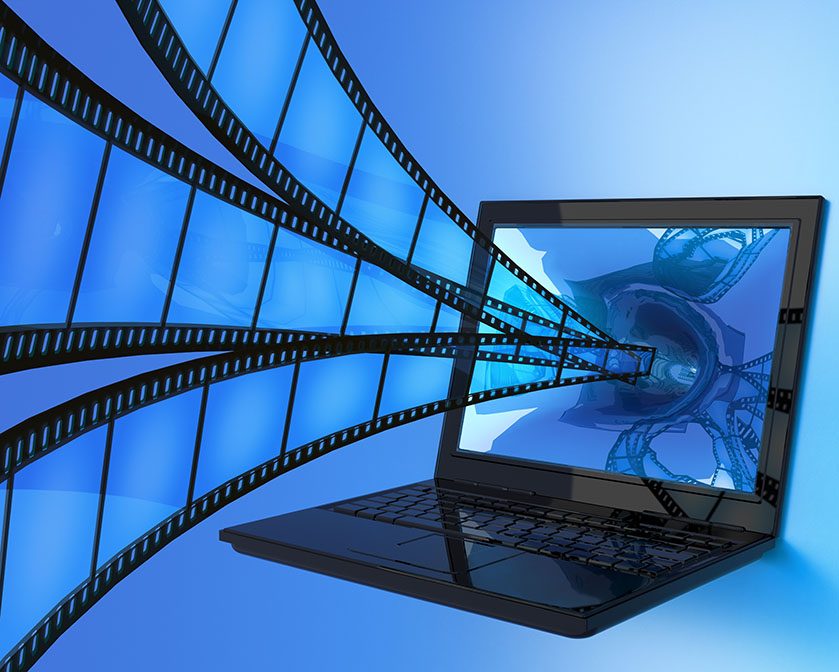 O’Melveny helped Warner Bros. Entertainment Inc. and its subsidiary DC Comics resolve a long running dispute over copyrights to the Superman character. The heirs of Superman’s creators, Joe Shuster and Jerry Siegel, asserted that they had recaptured early Superman copyrights, and that new Superman works could not be made without their consent. After a district court ruling in favor of the Siegel heirs, DC hired O’Melveny to take over the defense of the case. O’Melveny landed what the media heralded as a “knockout punch” by convincing the Ninth Circuit to reverse the lower court ruling and hold that the Siegel heirs had granted DC all of their rights. The Ninth Circuit similarly rejected the Shuster heirs’ claims.  DC’s opponents said these wins were as improbable as an asteroid “wiping out all life on earth."