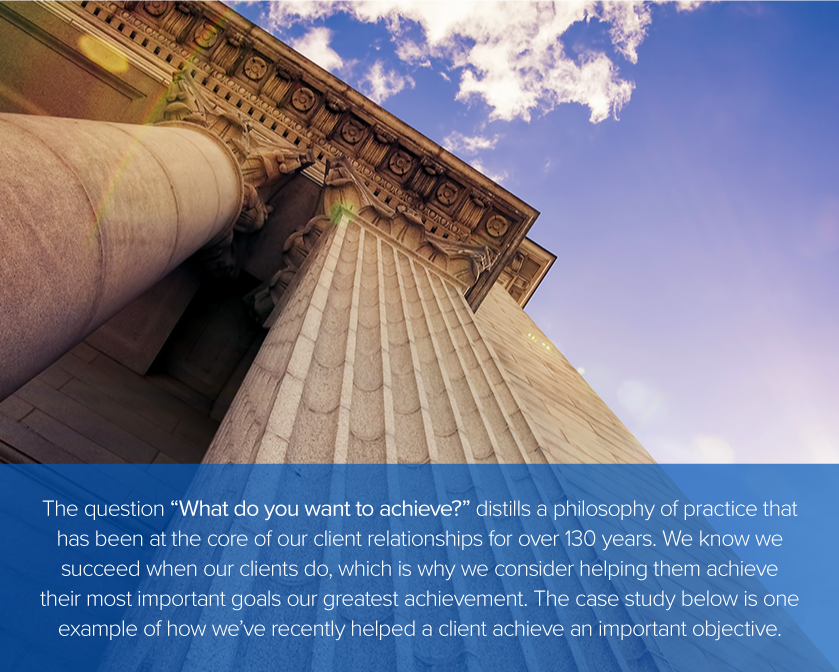 In the largest criminal antitrust trial in recent memory, O’Melveny represented the former CEO of Pilgrim’s Pride—indicted by the US Department of Justice Antitrust Division along with nine other individuals for an alleged seven-year, industrywide conspiracy to fix prices and rig bids of broiler chicken products such as those sold to major fast food chains. From the indictment, the charges garnered substantial national news coverage. The case made history: it was the first antitrust criminal case to be tried three times, the final time resulting in a full acquittal after a four-week jury trial and just one day of deliberations.

Prior juries had deadlocked in December 2021, after a seven-week trial; and again in April 2022 after a five-week trial, where the jury heard testimony from 34 witnesses and reviewed more than 600 trial exhibits. Following the second mistrial, the DOJ announced that it would try the case for an unprecedented third time, narrowing the defendants from ten to five. This time, in July 2022, a federal jury in Denver, Colorado delivered a decisive acquittal for all defendants.

Throughout the trials, the O’Melveny team (drawing from six offices on both coasts) led the joint defense group, spearheaded motion practice, and conducted expert and other witness examinations.