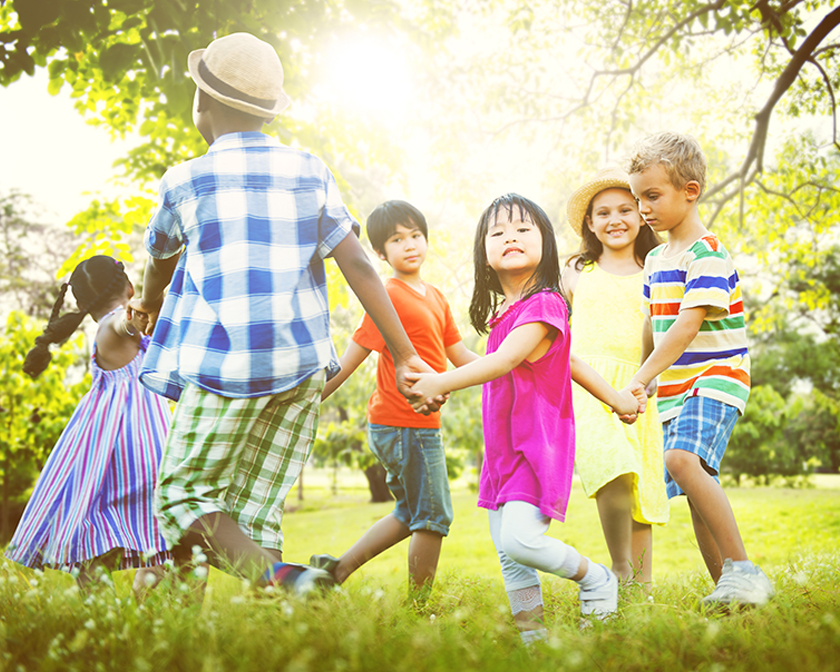 Precedent-Setting Maryland Child Protection Victory. O’Melveny obtained a reversal from the Maryland Court of Appeals of three lower opinions that branded a mother as a child abuser simply for taking seriously her daughter’s disclosures of sexual abuse by the father. Over the course of several years, the daughter told her mother that she was abused during visits with her father, each time with the support of medical evidence. The mother took her to doctors for examinations and made reports to Child Protective Services (CPS). CPS each time ruled out sexual abuse, despite compelling evidence to the contrary. CPS thereafter blamed the mother for her daughter’s deteriorating psychological condition, theorizing that the child was feigning the abuse to induce a supportive reaction and the mother should have stopped reacting to the disclosures. CPS charged the mother with mental abuse, a finding that was upheld by an Administrative Law Judge (ALJ) in a decision based on a strict-liability standard. The mother was herself branded a child abuser, entered into a database identifying her as such, and stripped of unsupervised access to her daughter. The ALJ’s determination was appealed to the circuit court and then the Maryland Court of Special Appeals, but both affirmed the ALJ’s decision. O’Melveny entered the case after certiorari was granted in Maryland’s highest court. O’Melveny argued that parents cannot be branded as child abusers on a strict-liability standard and certainly not for making reports of abuse to CPS, something Maryland law requires parents to do. The court agreed, holding that the state’s ruling was “inconsistent with common sense” and that a person must “intend to injure the child” or “act in reckless disregard of the child’s welfare” to be labeled a child abuser. This precedent-setting case will help ensure that protective parents who follow the law and report child abuse will not have to fear being labeled abusers themselves.

Analysis of New York’s Proposed Child-Parent Security Act. O’Melveny prepared a memorandum analyzing New York’s proposed Child-Parent Security Act for longtime pro bono partner Sanctuary for Families, a leading service provider and advocate for survivors of domestic violence, sex trafficking, and related forms of gender violence. Sanctuary asked O’Melveny to draft a memo on the proposed legislation to help the organization assess its position on the potential effects. The O’Melveny team examined the historical roots of New York’s nearly 25-year ban on surrogacy agreements, in which prospective parents pay a surrogate to carry a child for them, and analyzed how the Child-Parent Security Act would overturn current New York law by legalizing and regulating compensated surrogacy arrangements. The O’Melveny team also compared the proposed legislation to statutory and common law across the United States.

Challenging Use of Hague Convention in Child Abduction Case. Arguing on behalf of amicus client the Family Violence Appellate Project, O’Melveny achieved an important victory when California’s Fourth District Court of Appeal ruled that a family court judge cannot order a child returned to an allegedly abusive parent in the child’s home country before conducting a full and fair hearing on the abuse allegations. After years of alleged abuse at the hands of her Danish father, an 11-year-old child fled Denmark under uncertain circumstances and reunited with her US-citizen mother in California. Acting pursuant to the Hague Convention on International Child Abduction, the father filed a petition in Orange County Family Court seeking the child’s return to Denmark. The mother argued that the husband’s alleged abuse created a “grave risk” of harm to the child, an exception to return under the Hague Convention. The mother filed extensive supporting evidence, including e-mails containing death threats from her husband, declarations of Danish witnesses attesting to his violence, photographs of the child’s injuries, and records of the child’s own prior claims of abuse made to Danish social workers and psychologists. The family court refused to consider this evidence or hold an evidentiary hearing, and instead ordered the child returned to Denmark based on a 30-minute interview with the child, during which she purportedly recanted her previous claims of abuse. Neither the parties nor their counsel were permitted to attend the interview. O’Melveny was retained to brief and argue the appeal as a friend of the court. The appellate court ruled that, although the Hague Convention stresses the importance of quickly returning children to their home countries, the “overriding issue remains the child’s safety.” The ruling reversed the family court’s decision, holding that it violated due process in ordering the child’s return to Denmark without first considering the extensive evidence of abuse. This decision is the first of its kind in California and provides a strong precedent that abuse allegations must be given sufficient consideration in adjudicating international child abduction cases.

High-Profile “Parental Alienation” Case Restoring Custody to Protective Mother. O’Melveny helped a mother regain custody of her children after they were found in contempt of court and sentenced to juvenile detention for refusing to have lunch with their father, despite their insistence that he was threatening and had committed domestic violence in their presence. The children were also ordered to cut off contact with their mother for 90 days while they underwent a “reeducation program” run by Dorcy Pruter, the controversial founder of the Conscious Co-Parenting Institute. The case highlighted an industry that has emerged in family courts around the country: the selling of “parental alienation” reeducation programs and so-called “experts,” such as Pruter, who advocate for stripping custody from parents trying to protect their children from abuse. These programs take the position that protective parents are improperly “alienating” children from the allegedly abusive parent. They have no demonstrated track record of helping children, yet charge exorbitant fees (in this case, nearly US$40,000). What they are actually selling is their no-contact “protocol” for the protective parent, which lacks any empirical evidence of success. It does, however, have significant litigation value for abusive parents, as it helps them establish a custodial environment for the children. O’Melveny entered the case and immediately applied tremendous pressure, including subpoenaing Pruter for a deposition, which she did not attend. The firm then pursued Pruter’s deposition in court, with threats of contempt and sanctions, and pursued document requests to obtain communications about the program between the children’s father, his attorney, the guardian ad litem, and Pruter. On June 16, 2016, the father agreed to settle the case, restoring physical custody of the children to their mother.

Securing Immigration Status for Abused Honduran Children. O’Melveny helped two immigrant children from Honduras obtain lawful permanent residency in the United States. The siblings, a13-year-old girl and a 17-year-old boy, came to the United States in 2013, fleeing abuse at the hands of their father and the threat of violence by local gangs. O’Melveny helped both children apply for legal residence under the Special Immigrant Juvenile Status (SIJS) classification for undocumented minors who have been abused, neglected, or abandoned by one or both parents. After obtaining an order in Bronx Family Court granting sole custody to their mother, O’Melveny obtained a Special Findings Order from the family court declaring the children’s SIJS eligibility. After having removal proceedings against both children terminated in Immigration Court, O’Melveny successfully processed their applications for lawful permanent residency before US Citizenship and Immigration Services. Both children now have green cards and live safely in the United States with their mother.

Obtaining Permanent Residency, Guardianship Order, and Name Change for Burundi Orphan. O’Melveny helped secure legal permanent residency for an immigrant child who entered the United States to receive life-saving medical treatment. The young boy, who suffered an injury that was never properly treated, was ultimately abandoned at a medical clinic in Burundi, unable to walk and severely malnourished. Doctors determined that his only hope for survival was to receive medical care in another country. The clinic’s executive director arranged for the child to receive the necessary medical care in Boston, and assumed the role of caretaker for the child in the United States. The young boy underwent more than a dozen surgeries and is now healed, although he will likely require a hip replacement in the future. The child continued living with the executive director and his partner, who have been raising him in Brooklyn. After the child expressed an interest in remaining in the United States permanently with his new family, O’Melveny stepped in and obtained an order in the Brooklyn Family Court granting guardianship to the executive director, and obtained a Special Findings Order from the court declaring the client eligible for Special Immigrant Juvenile Status. When the child expressed a desire to change his last name to match his guardian’s, the O’Melveny team then assisted with legally changing the client’s name, and subsequently represented him in his successful application for lawful permanent residency before the US Citizenship and Immigration Services. As a result, this courageous boy has a chance to live safely with a loving family in the United States.