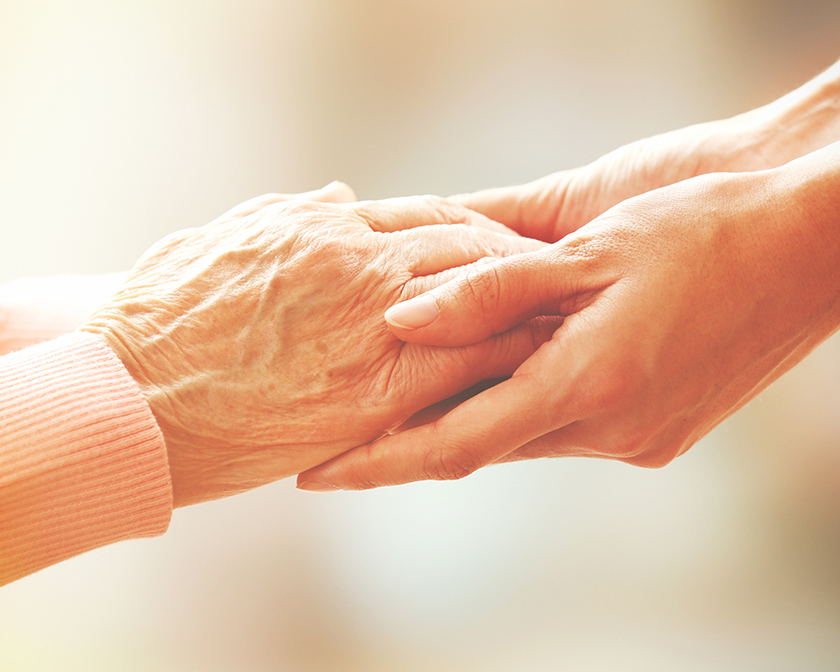 The elderly are among those most in need of pro bono legal aid. Our pro bono work in elder law focuses on protecting seniors from abuse and exploitation, while helping ensure that they receive the crucial benefits and adequate care that they deserve.

Protection for Victim of Elder Abuse. O’Melveny obtained restraining orders on behalf of a 77-year-old victim of elder abuse seeking protection from his estranged wife, her boyfriend, and one of his daughters. Over a period of several months in 2016, the defendants had physically and financially abused the client. He obtained temporary restraining orders against the defendants with the help of Bet Tzedek, a social justice nonprofit that provides free legal services to low-income residents of Los Angeles, and O’Melveny agreed to represent him at the restraining order hearing. Before the hearing, the defendants filed a response in which they made false allegations against the client and denied the physical and financial abuse. They also claimed that the daughter did not forge the client’s signature on two checks, potentially weakening the case for a restraining order against her. On the day of the hearing, a judge pro tem noted the “very serious allegations,” but directed the parties to attempt to reach a settlement. O’Melveny negotiated an agreement that stipulated to a two-year restraining order against the boyfriend, and the daughter agreed to not contact her father. At a continued hearing, where O’Melveny presented additional evidence and argument, the court granted the client’s petition for a restraining order against his estranged wife.

Research on Restitution of Nazi-Confiscated Property. An international O’Melveny team assisted with a worldwide research project that examined the laws and practices of various countries regarding the restitution of property confiscated by the Nazis during World War II. The research was commissioned by the European Shoah Legacy Institute—a nonprofit created by the Czech Ministry of Foreign Affairs—to oversee compliance with the Terezin Declaration, a program of activities signed by 47 countries aimed at ensuring assistance, redress, and remembrance for victims of Nazi persecution. The goal of the project was to create a user-friendly database that would help Holocaust survivors and their families access legislation and case law addressing restitution and compensation of immovable property confiscated or otherwise wrongfully seized by the Nazis and their collaborators. To assist with the global effort, O’Melveny’s London office focused on England, the Brussels office examined Belgium and France, and the New York office studied Spain, Argentina, and Uruguay.

Clinics to Protect Seniors Against Elder Abuse. O’Melveny collaborated with the Legal Aid Society of Orange County and the University of California, Irvine School of Law, to conduct weekly intake clinics focused on meeting the legal needs of unrepresented elder abuse victims. The at-risk Orange County residents who found help at the clinics included a 92-year-old man who had suffered the theft of over US$100,000 from his bank account, an elderly couple seeking protection against an alcohol- and drug-abusing granddaughter, and a 95-year-old man who was a victim of neglect and theft by his caretaker. Along with opportunities to make meaningful and lasting contributions to the community, the clinic provided a hands-on training and development experience for the next generation of lawyer-citizens using their skills to help those in need.