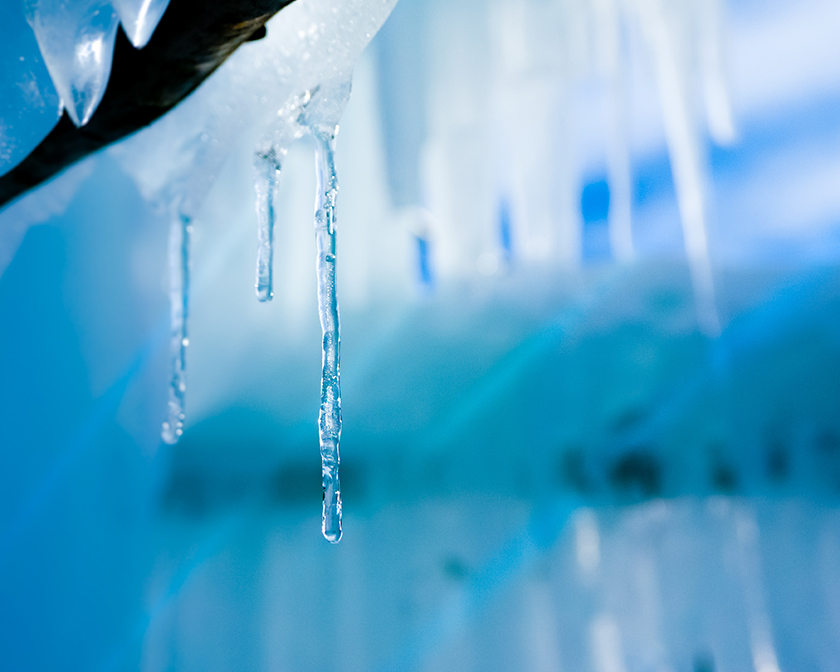 Doing right by our communities means taking care of the natural environment and resources we all share. A vital part of O’Melveny’s commitment to sustainability is pro bono work on behalf of organizations dedicated to protecting and preserving the environment for present and future generations.

Defense and Settlement of Dispute over Sustainable Forestry Certification. An O’Melveny team defended Rainforest Alliance, an international nonprofit organization devoted to conserving biodiversity and ensuring sustainable livelihoods, in a dispute with Resolute Forest Products Canada, Inc. (Resolute). That dispute focused on the potential suspension of Forestry Stewardship Council (FSC) certifications for certain of Resolute’s forestry operations. FSC certifications serve to verify compliance with FSC’s standards for responsible forest management. Resolute obtained an injunction against certification suspension from the Ontario Superior Court of Justice in May 2014, but discovery was suspended pending settlement negotiations. O’Melveny acted for Rainforest Alliance in the settlement negotiation, which resulted in the successful resolution of the dispute, dismissal of the injunction without costs by the start of 2016, and continued use of FSC certification in Resolute’ s operations.

Research Report on Implications of Paris Agreement for Businesses. An O’Melveny team prepared for the Rainforest Alliance a detailed report that analyzes ways for the non-governmental organization (NGO) and business community to work together to facilitate the implementation of the Paris Agreement. Adopted in December 2015 and in effect since November 2016, the Paris Agreement sets a blueprint to reduce global greenhouse gas emissions, enhance the resilience of poor communities most at risk from severe weather events resulting from climate change, and deploy green financing over the coming decades. O’Melveny’s report describes the evolving role of business in the climate change movement, the treaty’s implications for the regulatory environment, and the critical role of the private sector and its NGO partners in accelerating the transition to a low-carbon, climate resilient global economy. The O’Melveny team also presented this research at an Oxford University workshop with academics, NGOs, and private sector representatives specializing in sustainability.