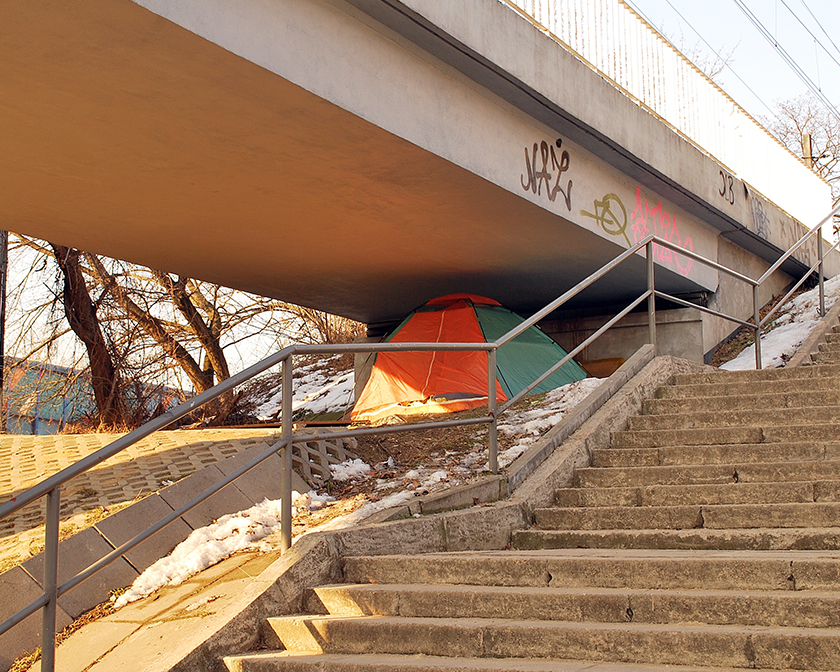 Adequate housing is one of the essential components of a safe, healthy, and dignified life. The firm advocates on behalf of the homeless and supports organizations that aid and empower these vulnerable populations.

Challenge to Zoning Ordinance Impeding Construction of Homeless Shelters. O’Melveny secured a win for the homeless of San Clemente when the Orange County Superior Court granted a peremptory writ of mandate against the city to vacate a zoning ordinance that effectively prevented the private development of emergency shelters. California enacted a bill in 2007 that requires all cities to designate parcels to be zoned for shelter development and that makes these parcels available as a matter of right, “without conditional use or other discretionary permit.” San Clemente eventually adopted a zoning ordinance after a delay of nearly seven years, but it fell short of the law’s requirements. It zoned only municipal properties—the public library, city hall, a sewage treatment plant, water reservoirs, etc.—that could be developed as shelters only with City Council approval, and that would not be acceptable locations for a shelter in any event. O’Melveny joined a coalition of firms to litigate the petition for a writ of mandate, which the court granted in a July 1, 2016, decision. The city was ordered to vacate its ordinance and immediately establish a zone where emergency shelters would be permitted by right, and it was further required to prepare an amended ordinance that provides an expedited procedure for municipal approval of emergency shelters. O’Melveny’s involvement is ongoing, as the city has still failed to comply with these zoning requirements. Most recently, the court granted O’Melveny’s motion for a preliminary injunction and ordered that San Clemente not be allowed to issue any permits or zoning entitlements until its shelter policies satisfactorily comply with state law. It also awarded attorneys’ fees for the petitioners.

Negotiating Merger of Organizations Assisting the Homeless. O’Melveny is representing the Lamp Community, a nonprofit organization dedicated to ending homelessness for Los Angeles’s most vulnerable individuals, in the preparation and negotiation of an agreement to merge with the Ocean Park Community Center. The new organization, to be called The People Concern, will be able to reach more people in need through comprehensive, integrated care aimed at empowering the homeless to rebuild their lives and become active participants in the community.