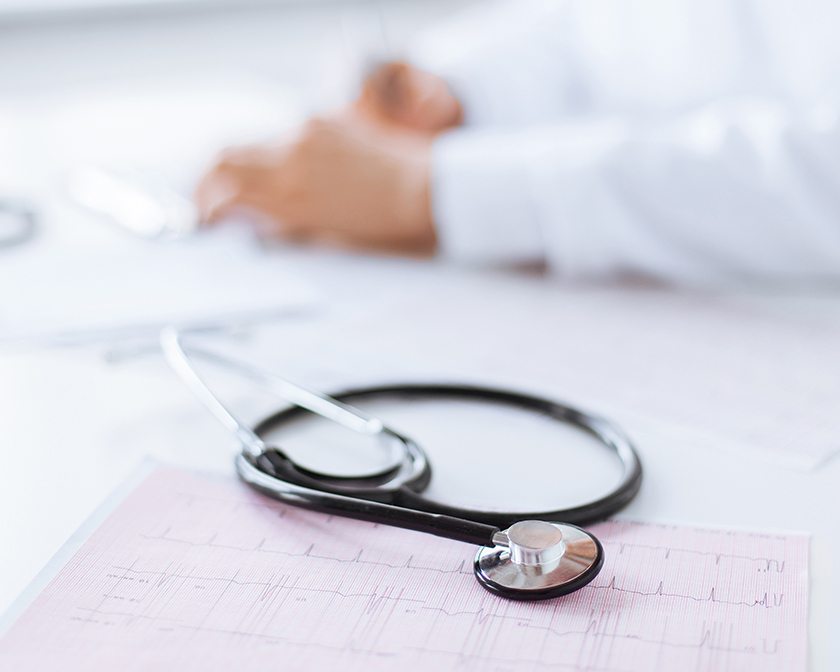 O’Melveny has advocated on behalf of physicians and their terminally ill patients to help improve care, curtail suffering, and expand choices at the end of life.

Advocating for Terminally Ill Patients and Physicians in California and Massachusetts. O’Melveny worked with Compassion & Choices to represent terminally ill patients and their physicians in their challenge to California Penal Code Section 401, which makes it a felony to aid a person in committing suicide. On May 15, 2015, the O’Melveny team commenced an action in San Diego Superior Court on behalf of three terminally ill cancer patients and a physician specializing in palliative care for the terminally ill. Filed with co-counsel from Compassion & Choices, a national nonprofit organization advocating for better healthcare and more patient choice at the end of life, the suit raised a constitutional challenge to the law. The court, while sympathetic to the circumstances faced by plaintiffs, ruled that the legislature should act to change the laws because the legislature would be in the best position to prescribe regulation in the area of Medical Aid In Dying. Compassion & Choices continued its challenge in the California legislature, in part relying on the Superior Court ruling, and successfully lobbied for the End of Life Option Act, which permits doctors to prescribe life-ending medication to mentally competent terminally ill adults expected to die within six months. The bill became law on June 9, 2016, marking a foundational shift in California policy and ensuring that our clients, along with 38 million Californians, have important options at the end of life.

O’Melveny is again joining forces with Compassion & Choices to assist with a similar action in a Massachusetts court. In fall 2016, O’Melveny filed an action on behalf of a doctor and a terminally ill patient in the state who are seeking the legal right to use medical aid in dying to avoid prolonged suffering. They are hopeful that this work will ultimately help secure important options at the end of life for our clients, as well as the nearly seven million residents of Massachusetts.