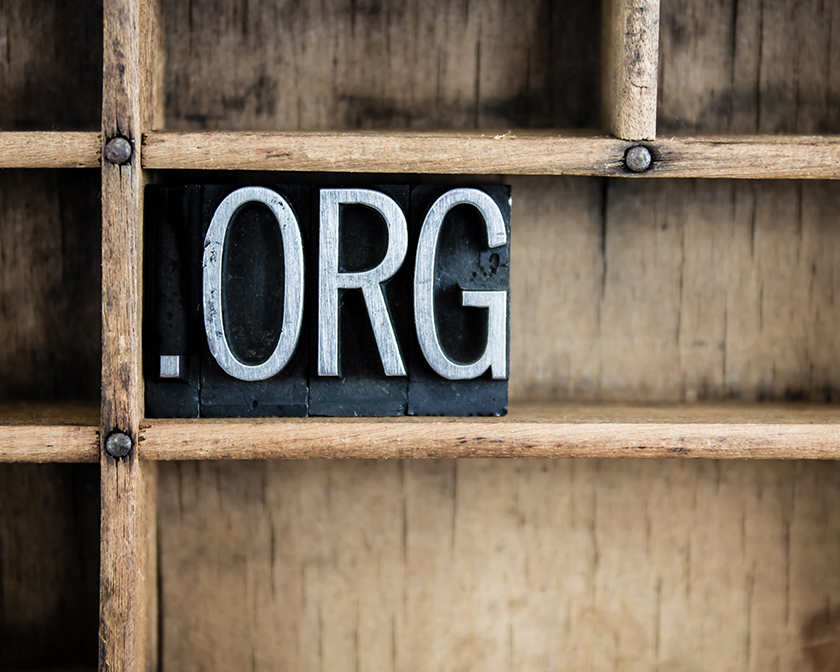 The pro bono work we undertake at O’Melveny is as broad and varied as the commercial work we do for our corporate clients. Our transactional lawyers lend their skills to a wide array of nonprofit organizations, providing counsel in disputes as well as invaluable corporate, governance, and business advice to help them fulfill their missions.

Merger of Nonprofits Devoted to Ending Hunger and Poverty. O’Melveny represented Freedom from Hunger—a nonprofit focused on eliminating world hunger and poverty by providing services and resources to women and youth in impoverished countries—in its business integration with Washington, DC-based Grameen Foundation, which aims to create a world without hunger and poverty. The transaction, which was structured as an asset transfer, will provide the combined entity with new opportunities to empower women’s groups and build social businesses around the world, while continuing Grameen Foundation’s core mission. After the closing, Nobel Peace Prize Laureate Muhammad Yunus congratulated the two organizations, stating that their integration will allow Grameen Foundation to make an even greater difference in the world.

Defense of Legal Aid Provider in Quashing Subpoena Seeking Sensitive Client Records. An O’Melveny team helped the Legal Aid Foundation of Los Angeles (LAFLA) quash a subpoena served by a registered sex offender in his federal criminal case. After a federal grand jury charged the defendant with traveling to Cambodia to engage in sexual conduct with minors, he served a subpoena on LAFLA in an apparent effort to harass the organization and create a conflict with the judge. The subpoena demanded sweeping and intrusive discovery about the public interest organization’s financial records and internal communications about efforts to combat sex trafficking. More troublingly, it specifically required LAFLA to produce its sensitive correspondence with victims of sexual violence and abuse, including minors. Responding to the subpoena would have had a chilling effect on the organization’s client relationships, in addition to creating a massive burden for LAFLA. With only days left to respond, the organization contacted O’Melveny for help. The firm filed a motion on behalf of LAFLA to quash the subpoena, arguing that the defendant had not sought the court’s permission for it, and the district court granted the motion. The defendant later served another subpoena on LAFLA, this time with the court’s approval, seeking the same intrusive discovery. Once again, O’Melveny moved to quash the subpoena on the grounds that the defendant was not seeking records that would be admissible at trial, and that turning over such privileged information to a registered sex offender would undermine the trust of the foundation’s most vulnerable clients and would come at the expense of the sparsely staffed organization’s legal work. On January 8, 2016, a Central District of California judge agreed, granting the firm’s motion to quash.

Defense of Africa Aid Organization in Tort Action. A team of O’Melveny lawyers in Century City helped the Dream for Future Africa Foundation secure a settlement in a slip-and-fall case that had blocked the organization from donating nearly US$1 million in funds raised for underprivileged Ethiopian children. Brought by a server who was injured in a fall at a Beverly Hills fundraiser, the lawsuit sought over a million dollars in damages from the foundation and vendors that staged the event. O’Melveny lawyers employed bold and innovative legal strategies to extract Dream for Future Africa from the litigation. Over objections of the non-settling defendant, a Los Angeles Superior Court judge approved the deal as made in good faith, thus barring any contribution claims.

Formation of Innovative UK Investment Fund to Assist People with Long-Term Illnesses. O’Melveny represented Social Finance, a nonprofit that tackles social problems in the UK and beyond, in the establishment of an innovative investment fund that founding investors Big Society Capital and Macmillan hope will pave the way for a new investment model within the charity sector. The fund will back initiatives that help cancer sufferers access the best services for their needs while stimulating the development and scaling of community-based models of care. This is the first fund venture for Social Finance, which previously focused its investment efforts on Social Impact Bonds. The organization described the project as “an exciting fund that should help support better health and care for thousands of people, and set important precedents for the sector as a whole.” The parties are hopeful that the fund can be used as a model for how a charitable organization can use an externally managed investment fund to fulfill its charitable goals.

Assistance to Foundation Committed to Prostate Cancer Patient Care. O’Melveny helped the Peter Michael Foundation (PMF) establish and fund Prostate Management Diagnostics, Inc. (PMDI), with US$1.2 million in Series A financing. The firm also negotiated a license agreement between PMDI and Washington University School of Medicine in St. Louis to support diagnostic research. PMF is a nonprofit organization focused exclusively on prostate cancer, with a long history of underwriting innovative and promising diagnostic and treatment research at leading US cancer centers. PMF spun off PMDI to develop new genomic diagnostic tests to identify and stratify patients at risk for or diagnosed with prostate cancer and to commercialize breakthrough diagnostic research being conducted by Washington University’s Genome Institute. The novel structure seeks to harness both nonprofit and for-profit investor capital to further PMF’s charitable mission.