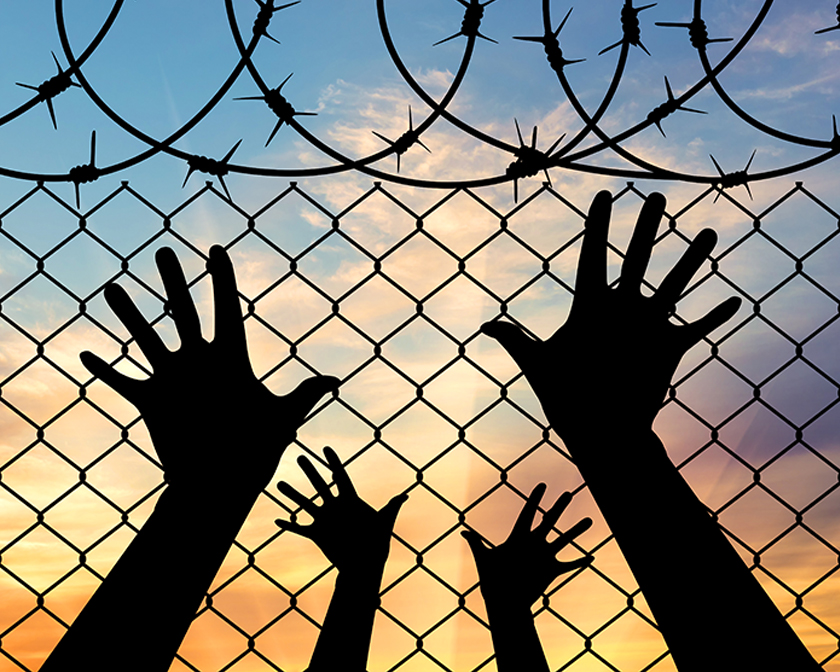 The right to counsel in criminal cases is the bedrock of our justice system. O’Melveny defends the rights of indigent individuals in a variety of criminal matters, from representing an inmate in habeas and parole proceedings to appellate briefing in a deliberate-indifference matter before the Ninth Circuit. The firm also takes on civil-rights claims on behalf of prisoners whose rights are violated while in custody.

Successful Parole Hearing for Domestic Violence Survivor. O’Melveny helped a domestic violence survivor obtain parole after 32 years of incarceration. When she was just 16, the client was sentenced to serve 25 years to life for first-degree murder. At the time of the crime, the client was the victim of extreme physical and emotional domestic violence. Her case was referred to O’Melveny in 2009 by the California Habeas Project, a statewide collaboration that seeks the release of survivors of domestic violence incarcerated for crimes related to their experience of abuse. The Parole Board had denied her parole on five prior occasions, concluding at two hearings that her account of her commitment offense demonstrated a “lack of insight.” The Parole Board based its conclusion on discrepancies between the account she gave to police in the immediate aftermath of her arrest and the account she gave decades later at the hearings, even though prosecutors found her latter account sufficiently credible to offer it at the trial of one of her co-defendants. At the most recent hearing, O’Melveny argued that it would be inconsistent and unfair, and violate due process rights, for the state to leverage her testimony in one setting only to hold it against her in another. The Parole Board agreed with O’Melveny’s position, finding that the client’s account of her commitment offense was credible, plausible, and insightful, and therefore did not provide any evidence that she is currently dangerous or unsuitable for parole.

Dismissal of Insufficient Criminal Complaint. O’Melveny worked with The Bronx Defenders to obtain the dismissal of a misdemeanor criminal complaint against a pro bono client in Bronx County Criminal Court. The client was charged with failing to “disclose the origin of a recording” after being observed in the vicinity of a storage unit containing allegedly counterfeit DVDs. O’Melveny successfully argued that, because the complaint failed to adequately allege two essential elements of the offense, it must be dismissed for facial insufficiency. Specifically, O’Melveny argued that the complaint failed to allege facts sufficient to infer that the client “knowingly possessed” the DVDs “for such purposes” as selling or renting them. In a rare occurrence, the Bronx District Attorney declined to even oppose the motion, and the complaint was dismissed.

Section 1983 Excessive Force Settlement for Rikers Prisoner. A New York-based O’Melveny team obtained a very favorable settlement of US$75,000 in a Section 1983 action on behalf of a Rikers prisoner. The case was referred by the New York Legal Aid Society, which also provided guidance. In May 2013, while incarcerated at Rikers Island, the client left his place in line to check on a fellow inmate being beaten by corrections officers. The corrections officers then turned on the client, violently forcing him to the floor and severely beating him. His injuries included damage to a tooth that led to its extraction, a deep laceration above his eye, and the development of astigmatism. The O’Melveny team filed a 1983 action in federal court and proceeded to take discovery. Shortly thereafter, the O’Melveny team engaged in negotiations, obtaining a settlement that was approved by the court. The client, who was released from prison in June 2015, plans to use this money to help him pursue a career search for a better future.