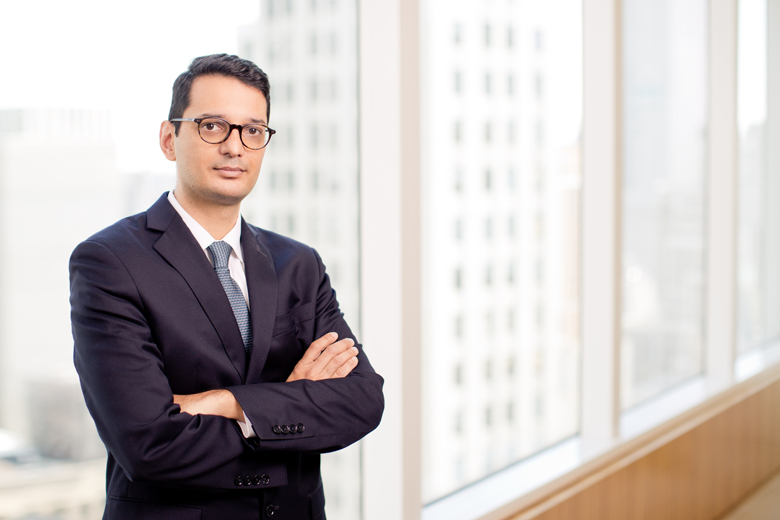 “There was no playbook for what we had to do,” New York associate Gerard Savaresse said, recalling his first pro bono immigration case.

Savaresse was part of an O’Melveny team representing a client living in hiding, in fear for his life following his unlawful deportation to a country in which he feared he would be tortured or killed. The case was going to be a major challenge, and with the client’s survival hanging in the balance, they did not have the luxury of time.

An immigrant who had been living continuously in the US since 1998, O’Melveny’s client pleaded guilty to a drug charge in 2013 and cooperated extensively with federal law enforcement’s investigation into a violent drug gang. Fearing that, if deported, he would be targeted by the individuals investigated, he applied for protection from removal under the Convention against Torture.

The immigration court denied his claim, and, although he appealed, Immigration and Customs Enforcement (ICE) deported him unlawfully while his appeal was still pending.

O’Melveny stepped in to file a mandamus petition to compel ICE to return him immediately. They fought in the Southern District of New York, the Board of Immigration Appeals, and the Second Circuit, ultimately winning his safe return to the US and a motion to reopen his immigration proceedings. Savaresse is now involved in a lawsuit to secure damages for O’Melveny’s client in light of ICE’s violation.

“The due process we take for granted is heavily watered down in immigration proceedings,” Savaresse explained, “even though the consequences of deportation can be far more severe than a criminal conviction.”

The gravity of those consequences, and the need to protect immigrants’ diminished due process rights, makes pro bono immigration work challenging and especially critical, Savaresse reflected.

“Legal aid providers can’t handle all of the legal work that needs to be done in this space,” Savaresse said. “As lawyers, I think we have an obligation to help.”