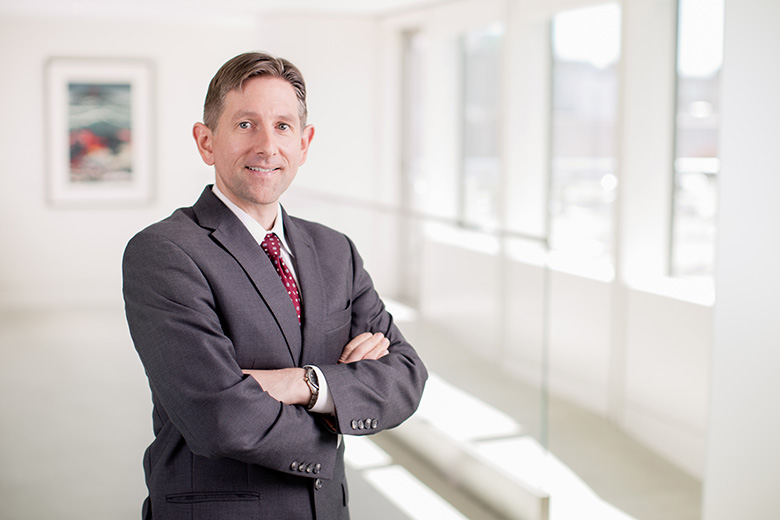 ERISA partner Greg Jacob was a new associate at O’Melveny when he took on his first case for Child Justice, a non-profit that advocates for children’s rights when the courts fail to protect them in cases of abuse and family violence. In the 15 years since, he has handled scores of such cases for the organization, a relationship that stretched over his years in government and through his return to private practice, earning him recognition in the form of the Friend of Children Award (2005) and Shine the Light on Children’s Rights Award (2009). In the last year alone, Jacob has handled nine cases through Child Justice, taking the lead in six of them and supervising three.

“I kind of found a calling in these cases that I had no idea was there,” he said.

Jacob admitted he never had much interest in family law, and had even avoided studying it in law school, fearing it would be too depressing. But that first case, which involved a five-year-old victim of sexual abuse, pulled at him.

Now, he knows he often may be his clients’ only hope. Pro bono services are in scant supply in family law, he said, in part because very few law firm partners have expertise in the area. And some cases can drag on for years, an off-putting prospect for many big firm lawyers.

Besides, after so many years, his experience has shown him how to navigate what he called a “broken system” to get the best possible results for the children he represents. Not only do courts fail to hold abusive parents accountable, but they often blame mothers for trying to protect their children from the abuse, taking custody away from them and giving it to the sexually abusive fathers. This happens even in cases where there is overwhelming evidence of abuse.

Sometimes Jacob’s efforts have even changed the law or brought about changes to the system, as with a recent Michigan case in which the judge was prosecuted by the state ethics commission after holding three children, who had accused their father of abuse, in criminal contempt of court, sentencing them indefinitely to juvenile detention.

Through a legal career that has included serving as a domestic policy advisor for the White House and as Solicitor of Labor, Jacob reflected, “These cases are the best use of my JD.”