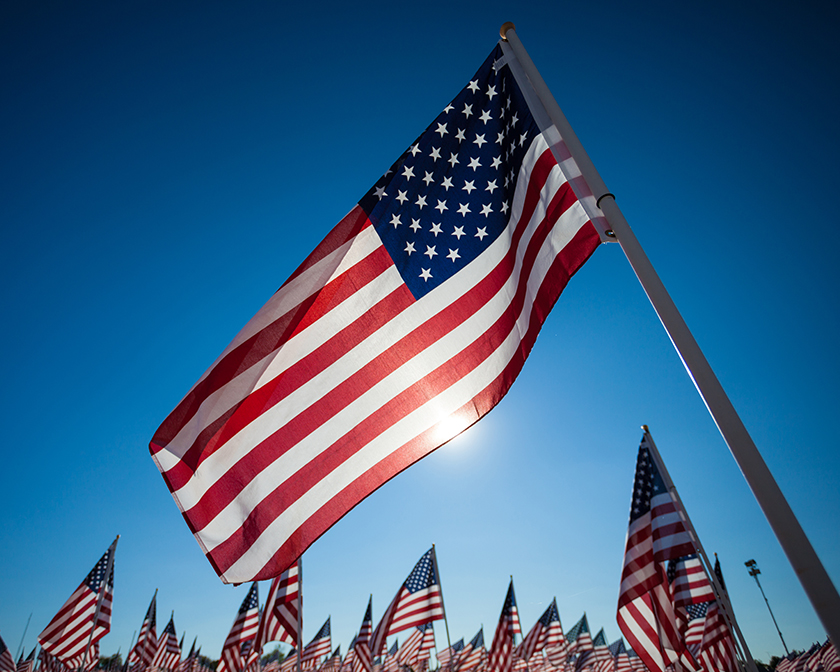 O’Melveny has assisted veterans of our armed forces in securing the benefits to which their courageous service entitles them under the law. The vast majority of veterans who appeal their denial of benefits do not have representation, putting them at a significant disadvantage when litigating their claims. O’Melveny’s work in this area helps to level the playing field for those who make the greatest sacrifices for our country.

Retroactive Benefits for 62-Year-Old Disabled Veteran. O’Melveny helped obtain Social Security Disability and Supplemental Security Income benefits for a 62-year-old veteran who suffers from traumatic brain injury, post-traumatic stress, a degenerative cervical disc, arthritis, sleep apnea, and chronic liver disease. His service-related injuries cause him to have episodes of imbalance, instability of mood, including depression and anxiety, and disorientation. He has been unable to return to work due to the severity and combination of his impairments, and needs in-home care. The client, initially denied disability benefits in January 2015, waited close to two years for his appeal hearing, which took place on August 31, 2016. O’Melveny prepared a prehearing statement explaining the severity of his condition and arguing that he is disabled under the Social Security Administration’s five-step sequential evaluation. The firm also represented him at his hearing before the Administrative Law Judge, which included testimony from a medical expert as well as a vocational expert. The judge, relying heavily on the evidence O’Melveny presented, held that the client has been disabled since at least December 2014. He was awarded full benefits retroactive to that date, which will significantly improve his day-to-day life.

Benefits for Army and National Guard Veteran. Supporting the efforts of an Army and National Guard veteran to obtain service-connected benefits, O’Melveny secured a new hearing for the client before the Board of Veterans Appeals. The veteran had previously applied for benefits for a number of medical conditions that began during his service, including sinusitis, sleep apnea, hearing loss, and hypertension, but his claim was denied. O’Melveny stepped in to advise him before the US Court of Appeals for Veterans Claims, and helped convince the court to remand the case because the Board had not given him the opportunity to appear at his hearing. At his new hearing, the client will be able to have counsel argue on his behalf and present new evidence, providing this veteran with a renewed opportunity to secure much-needed benefits for his medical conditions.