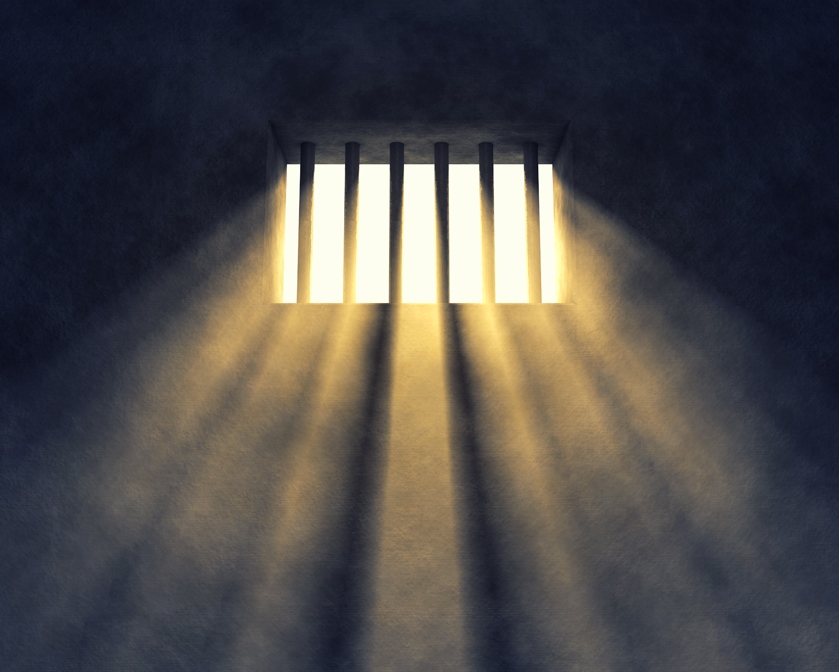 O’Melveny secured a green card for a Chechen doctor and asylee who fled to the United States more than a decade ago, at the height of the Chechen war.

The doctor had been kidnapped by Chechen rebels and forced at gunpoint to provide medical treatment for a young Chechen brought to her by her kidnappers. She was later released but was disabled after a grenade exploded near her face during the worst of the Russian bombardment in 2000. After a grant of asylum, she applied for permanent residency in 2003. Hoping for eventual US citizenship, she instead found her application for a green card placed on indefinite hold for purported “material support” of terrorism—an allegation based on her treatment of the Chechen partisan. In 2009, O’Melveny began representing the doctor in conjunction with immigration lawyer Stacy Tolchin. After the team filed a petition seeking a writ of mandamus to force US Citizenship and Immigration Services to adjudicate the doctor’s application, USCIS responded by initiating proceedings to revoke the woman’s asylum, the first step in deporting her to Chechnya. After repeated administrative battles, O’Melveny successfully secured her continued asylum in 2012. However, the client’s goal still was to win permanent residency. On February 19, 2013, the team’s persistence paid off, and USCIS approved the doctor’s green card. Now in her late 60s and living with her daughter, the doctor is thrilled to finally be free of the fear of being forced to return to the country of her kidnapping nightmare.