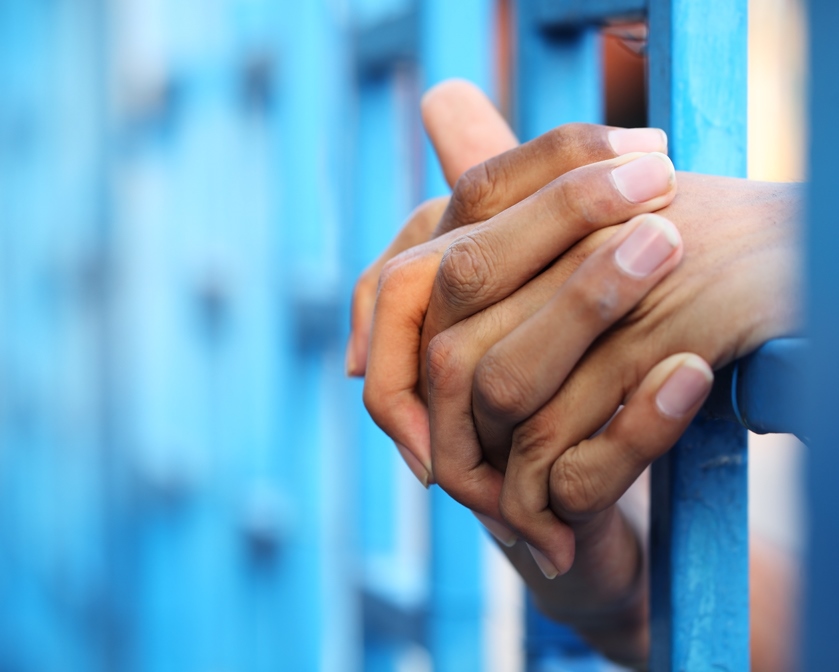 O’Melveny won asylum for an Ethiopian citizen who was persecuted by the Ethiopian People’s Revolutionary Democratic Front (EPRDF), the country’s governing coalition.

The client was wrongly assumed to be an active supporter of an opposition political group. The EPRDF accused him of hiding information and documents on behalf of the opposition group. When he denied any involvement, he was arrested and held in a detention compound for three days. During that time, he was kept in solitary confinement, repeatedly interrogated, threatened at gunpoint, violently tortured, and deprived of food and water. After he was released, the EPRDF pillaged the client’s apartment, followed him, and repeatedly threatened and harassed him. Twice more he was arrested and detained. Fearing for his life, he arranged for transportation to the United States. After entering the country from Mexico, the client was held at an immigration detention facility in Lancaster, California, for five months before O’Melveny began representing him. The O’Melveny team worked to obtain crucial evidence corroborating his claims of torture and persecution, and his identity as an Ethiopian citizen. This included affidavits and documentary evidence from his family and friends in Ethiopia, a nationally renowned Ethiopian country conditions expert, and two doctors from Physicians for Human Rights who examined the client and evaluated the consistency of his psychological and physical injuries with his claims of persecution and torture. The case culminated in a two-day asylum hearing before the Executive Office for Immigration Review in Los Angeles where, after O’Melveny’s presentation, the government took the unusual step of dropping its opposition to a grant of asylum.