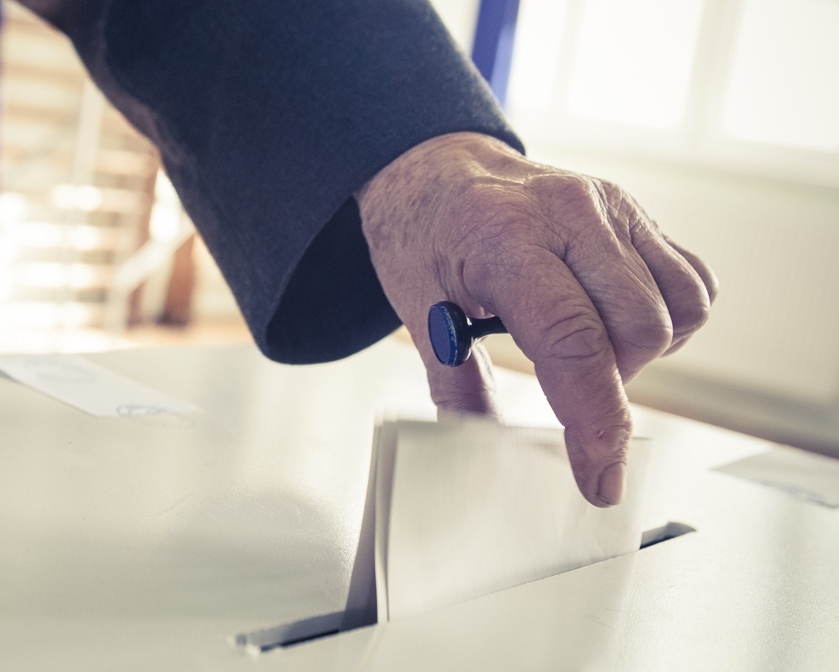 In November 2014, O’Melveny won a resounding victory in the U.S. Court of Appeals for the Tenth Circuit, securing important voting rights in Kansas and Arizona in a joint effort with the Mexican American Legal Defense and Educational Fund (MALDEF).

Officials in Kansas and Arkansas filed suit in Kansas federal court seeking to modify federal voter registration forms to require documentary proof of citizenship, despite research showing that such requirements disenfranchise many low income and minority citizens.  O’Melveny and MALDEF intervened on behalf of several civil rights groups.  After the District of Kansas ruled in favor of the plaintiffs, O’Melveny and MALDEF appealed the ruling, obtained a stay, and ultimately achieved a complete victory in the Tenth Circuit.  That court, in a unanimous and strongly worded opinion, reversed the district court’s decision in its entirety and found that the Election Assistance Commission acted appropriately in denying the states’ request to modify the federal voter registration form.  Because of that victory, Kansas and Arizona must now allow citizens to register to vote in federal elections using the federal voter registration form, and may not require them to show a birth certificate or passport to do so. On June 29, 2015, the U.S. Supreme Court denied the states’ petition for certiorari.