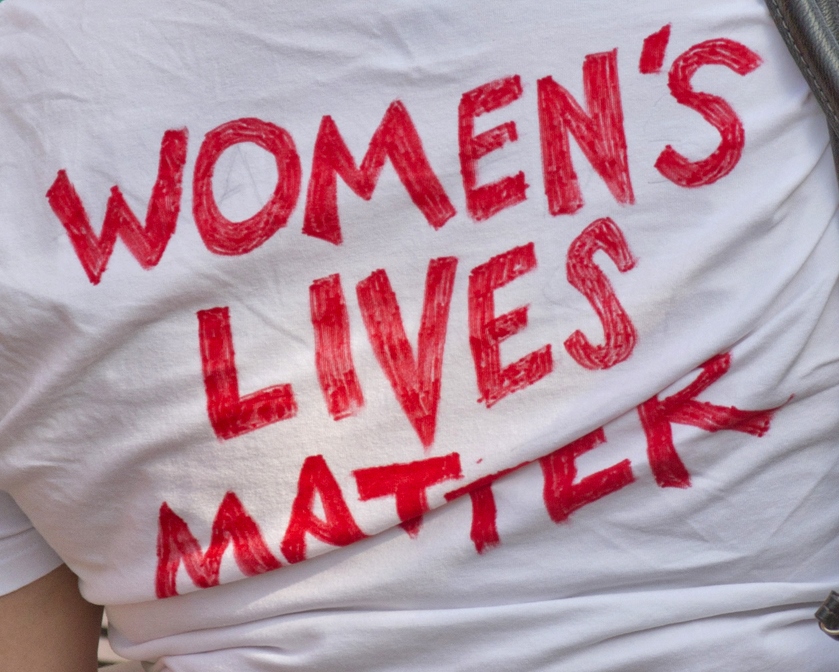 Immigration Relief for Victims of Violence

O’Melveny lawyers have helped many domestic violence survivors obtain self-petitions under the Violence Against Women Act (VAWA), which provide an avenue for immigrant victims of domestic violence to become legal permanent residents, and eventually obtain US citizenship, without having to rely on their abusive spouses or partners for sponsorship.

In one such self-petition case, O’Melveny represented a 53-year-old Dominican woman, who was psychologically and physically abused by her husband. O’Melveny helped her obtain VAWA protection by submitting evidence of her moral character, good-faith marriage, and abuse she endured during her marriage. After obtaining legal immigration status for her, O’Melveny began the process of securing visas for her children, who had remained in the Dominican Republic. O’Melveny lawyers drafted submissions to the US Embassy in the Dominican Republic and maintained consistent contact with the embassy to ensure visa application requirements were being met, eventually securing visas for the client’s children.

O’Melveny also has helped many survivors of severe physical and psychological violence secure U Visa petitions, a unique remedy available to immigrants who cooperate in the prosecution of those who have perpetrated crimes against them. In one case, the abuse escalated when our client was five months pregnant and her boyfriend began to physically and sexually assault her; he hit their son in the face and then punched our client in the face and stomach, causing severe bruising and a head injury. In another case, our client’s boyfriend, on repeated occasions, verbally and physically abused her, breaking four different cell phones—one each time she tried to call the police. In these and other cases, O’Melveny attorneys helped our clients obtain U Visas by filling out the appropriate immigration forms, drafting affidavits, and documenting the abuse and extent of the victims’ cooperation with the ensuing criminal prosecutions. The U Visas have allowed our clients to obtain Social Security benefits, healthcare benefits, and work permits. After three years, the clients are eligible to apply for legal permanent resident status, a milestone we have helped many clients achieve.