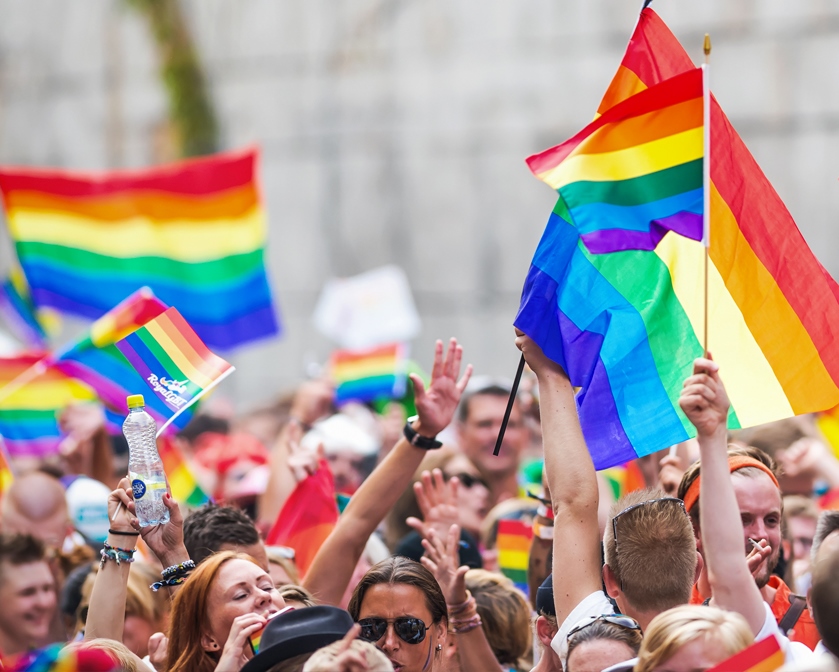 On October 7, 2014, the U.S. Court of Appeals for the Ninth Circuit issued a landmark decision overruling the State of Nevada’s ban on same-sex marriage in Sevcik v. Sandoval.

O’Melveny partnered with Lambda Legal in this case from its outset, drafting the complaint and filing cross-motions to dismiss and for summary judgment. The team argued that because Nevada already recognized the rights of lesbians and gays in a comprehensive domestic partnership statute, the refusal to ascribe to same-sex couples the title of “marriage” acted only as an impermissible badge of inferiority that marked discrimination based on sex and sexual orientation. While the case was pending on appeal, the team also made arguments regarding the fundamental right to marry an individual of one’s choice, unfettered by government interference, based on new precedent from the U.S. Supreme Court decision in United States v. Windsor. The decision was a significant victory for same-sex couples in Nevada.