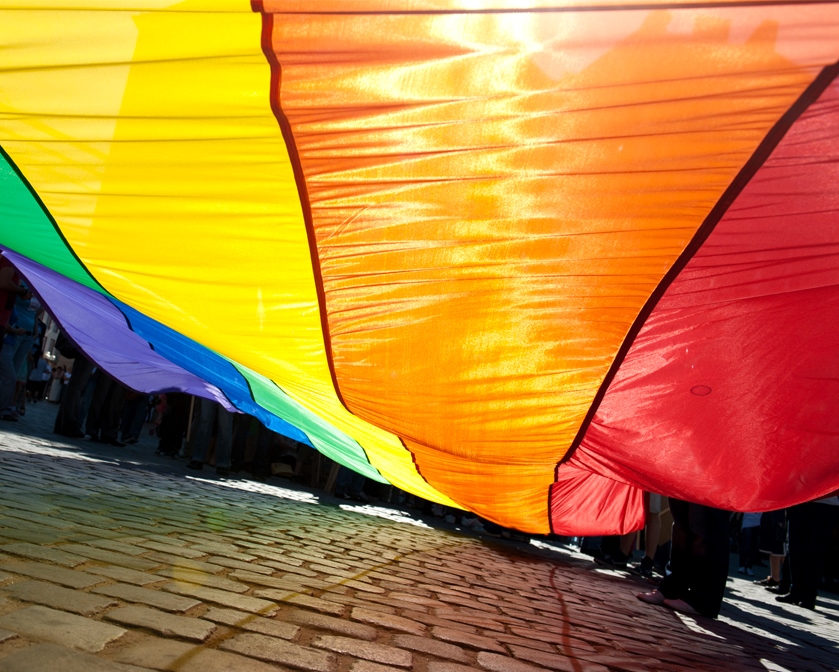 O’Melveny played a significant role in Hollingsworth v. Perry, the case that affirmed the defeat of California’s same-sex marriage ban, Proposition 8. Although the litigants’ merits briefs had urged the Supreme Court to strike down Proposition 8 on constitutional grounds, the Court declined to do so. Instead, the Court adopted arguments advanced in an amicus brief—filed on behalf of O’Melveny partner and former United States Solicitor General Walter Dellinger—in which O’Melveny’s lawyers argued that Proposition 8’s proponents did not have Article III standing to appeal from the district court’s judgment because they had only a generalized interest in the enforcement of that law. Our brief pointed out that the Court has repeatedly held such an interest to be insufficient to establish a case or controversy under Article III. The Court’s opinion, which expressly relied on, and even quoted, O’Melveny’s brief, cleared the way for same-sex marriages to resume in California.

O’Melveny contributed to another Supreme Court victory on marriage equality in United States v. Windsor. In that case, the Court struck down Section 3 of the Defense of Marriage Act (DOMA) as a violation of the guarantee of equal protection, as applied to the federal government through the Fifth Amendment. The Court’s opinion echoed numerous points raised in an amicus brief that O’Melveny filed on behalf of a group of family law professors and the American Academy of Matrimonial Lawyers. O’Melveny argued that DOMA was the first and only federal law to create a blanket federal rule of non-recognition of family status in contravention of state family law. O’Melveny also challenged the congressional Bipartisan Legal Advisory Group’s argument for uniformity in family law by demonstrating Congress’s historical practice of respecting non-uniform state determinations of family and marital status. The amicus brief filed by O’Melveny raised arguments that the Supreme Court specifically embraced. This groundbreaking decision will have life-changing implications for many individuals and a historical impact on civil rights jurisprudence.