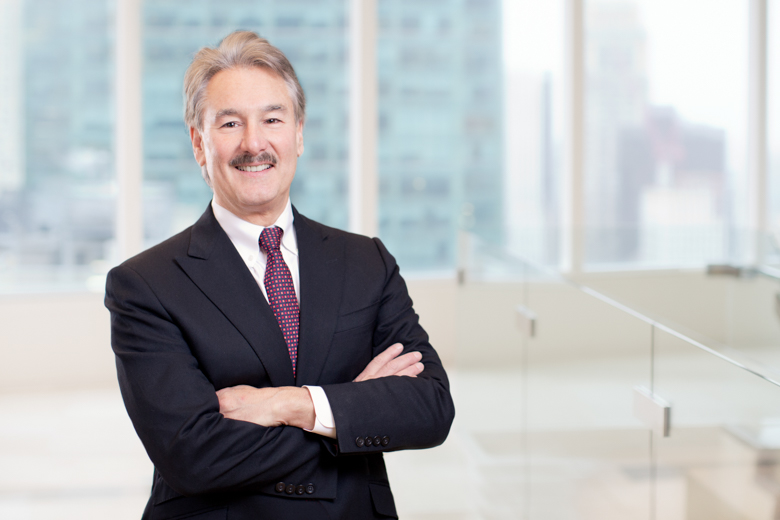 Partner Eric Rothenberg, head of O’Melveny’s Environmental practice, has made it his mission to dedicate as many of his pro bono hours as possible to efforts addressing climate change, a commitment that has led to a 15-year relationship with the Rainforest Alliance.

“Forests are roughly 17 percent of the carbon solution,” Rothenberg said. “They are a significant way of addressing climate change even before considering the benefits forests bring us via water supply, medicines, and control of disease through maintenance of biodiversity.”

Rothenberg’s most recent pro bono work for the organization involved a dispute with Resolute Forest Products Canada, Inc., the largest forestry products company in Canada, over the potential suspension of the Rainforest Alliance’s Forest Stewardship Council (FSC) certifications for some of Resolute’s forestry operations. After Resolute obtained an injunction against the suspension of the certifications, which verify compliance with FSC’s standards for responsible forest management, Rothenberg successfully led the Rainforest Alliance in negotiating a settlement. The result included the dismissal of the injunction without costs and continued use of FSC certification in Resolute’s operations.

As rewarding as such outcomes are, Rothenberg said just as satisfying is his land management and preservation work with local conservation groups, including the Greenburgh Nature Center in Westchester, NY, another O’Melveny pro bono client.

“You can’t conserve land successfully unless you’re doing proactive management of the forests on the land,” he said, citing as an example cultivating native plants to replace invasive species and to ensure biodiversity.

Even closer to home, he recently helped lead the firm’s high profile pro bono representation of the watchdog groups Riverkeeper and City Club in their efforts to block plans for an artificial island park off Manhattan’s West Side, which the organizations say would harm the Hudson River’s fish and other wildlife.

Up until recently these pro bono efforts might have existed in a kind of legal parallel universe, distinct from his practice advising businesses and financial institutions in environmental proceedings and regulatory filings. But that’s begun to change, he said, as corporate social responsibility (or CSR) and environmental stewardship, such as “zero deforestation” commitments, has become a major priority for investors and consumers. Client CSR mandates now help drive work for a wide range of practice groups, he said, including FCPA, cyber-security, compliance with international labor/slavery laws, formation of impact investment funds, and renewable/alternative energy finance.

“For the first time, there’s a nexus between these pro bono projects and the work we do for commercial clients,” he said. Counseling environmental organizations has provided him invaluable insights into how corporate clients can demonstrate their commitment to sustainability, he added, and these days, they’re listening.