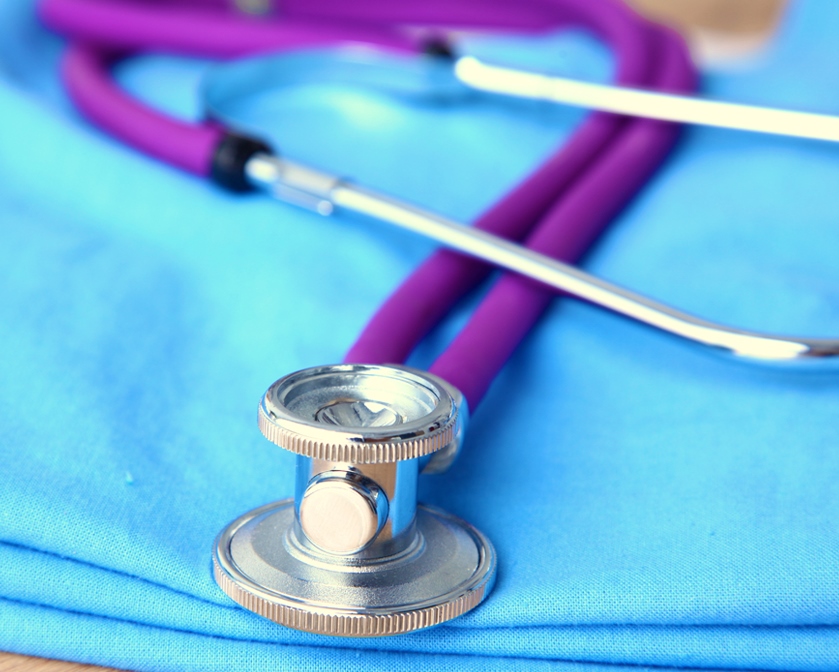 O’Melveny worked with the Center for Reproductive Rights to challenge a North Carolina law that requires mandatory delay and scripted counseling to women seeking abortions, including a requirement that abortion providers perform an ultrasound and convey detailed information about the fetus to the patient.

O’Melveny obtained a significant appellate victory in the case, persuading the Fourth Circuit not to allow the intervention of third parties seeking to uphold the statute. Adopting O’Melveny’s argument, the court found a strong presumption that the Attorney General adequately represented the interests of other parties who advocated that the statute be upheld, concluding that intervention as of right would normally not be allowed under those circumstances. At the summary judgment stage, O’Melveny argued that the statute is unconstitutional because it compels physicians, in contravention of the First Amendment, to act as unwilling vessels for the State’s message. The court granted the motion for summary judgment, observing that the State’s defense of the statute only “increase[d] the First Amendment concerns [regarding the statute], given the lack of empirical evidence for the supposed health interests put forth, the conflicts with established rules of medical ethics, and the admitted non-medical and value-based motives behind the Act.” After the Fourth Circuit found the law unconstitutional, O’Melveny opposed the application for certiorari to the Supreme Court, and the Court denied cert, letting the ruling by the Fourth Circuit stand.