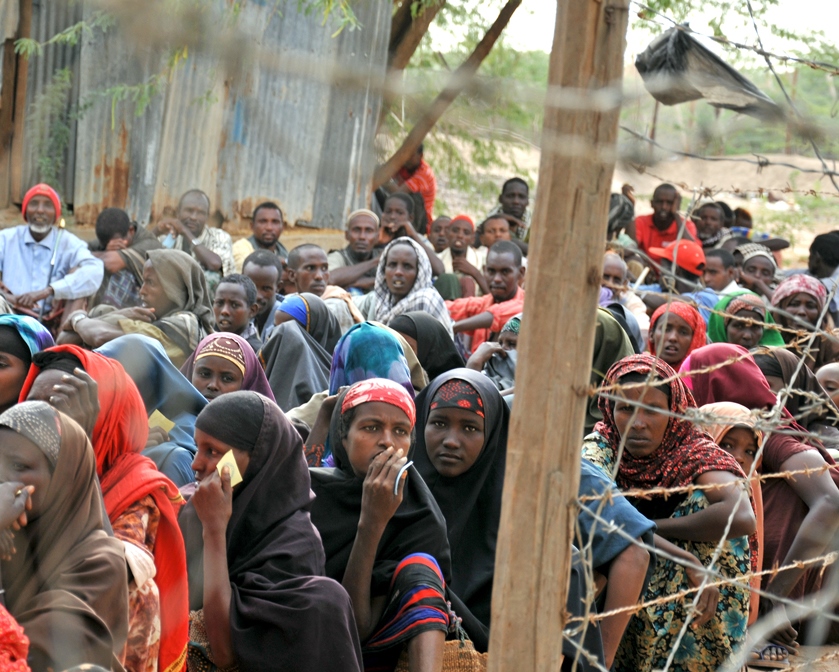 Orphaned as a young boy when a bomb killed his entire family, he spent 11 years in a camp for displaced persons. While there, our client was beaten and robbed by armed thugs. He was particularly vulnerable because he had no family and was extremely poor. Despite his tragic life circumstances, the client excelled in school and earned a scholarship to attend college in Jordan. Less than a semester into his studies, though, financial difficulties forced him to withdraw from school. He did not speak Arabic, making it difficult to find employment. He lived in Jordan for two years, barely scraping together enough money for rent and food. Refusing to return to Somalia, he applied for resettlement to the United States. US Citizenship and Immigration Services initially rejected his request, believing that he had forged his travel documents. O’Melveny filed a request for reconsideration, arguing that he had submitted authentic documents with his application and that any possible errors were inconsequential. Immigration authorities accepted the request for reconsideration and overturned their decision, resulting in a life-changing outcome for our client.