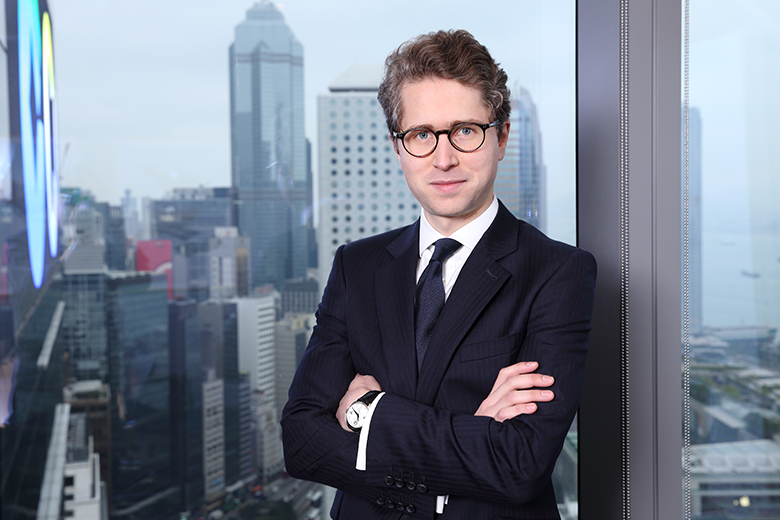 Charles Paillard is a counsel in the Antitrust & Competition practice based in O’Melveny’s Hong Kong and Brussels offices.

Charles’ practice focuses on merger control (in particular multijurisdictional merger analyses and filings with regional and national competition agencies including the European Commission and the China State Administration for Market Regulation (SAMR)), cartel cases (including advice on dawn raids and leniency), abuse of dominance or substantial market power cases, general competition compliance and vertical or distribution matters. Charles has also litigation experience before the Court of Justice of the European Union in competition law cases.

Prior to joining O’Melveny, Charles worked for two leading international firms in Brussels after having previously completed an internship at the Directorate General for Competition of the European Commission and worked as a litigator in Paris for a French-based law firm.

Charles is a French qualified lawyer admitted to the Paris Bar, the Brussels bar (E-list) and is also registered as a Foreign Lawyer with the Law Society of Hong Kong.

A Guide to Hong Kong’s New Cooperation and Settlement Regime