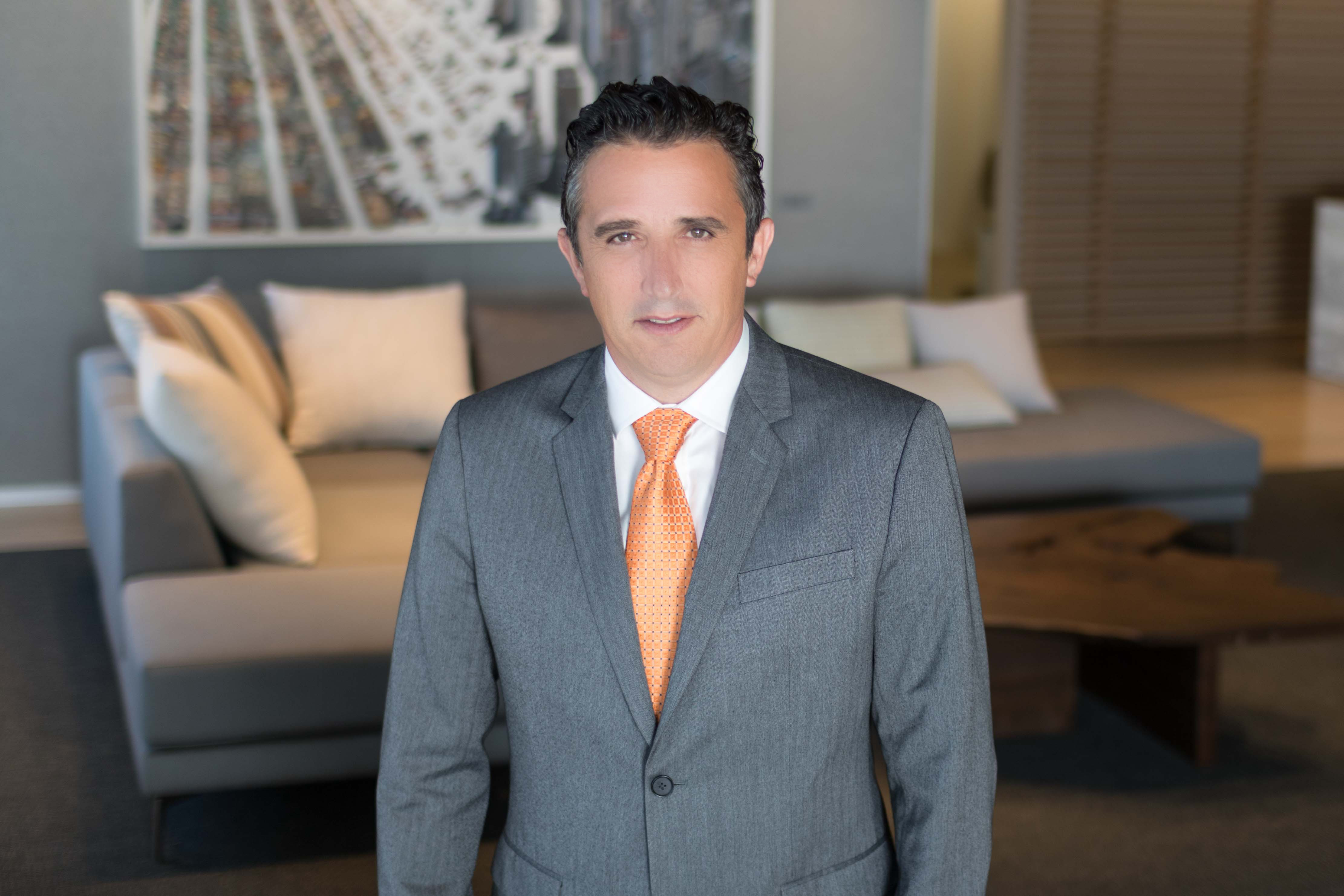 Bo Pearl represents companies in the entertainment, sports, and technology industries in their general business, intellectual property, and antitrust litigation. Legal 500 recommends Bo as an “outstanding litigator.” Bo was listed in the prestigious Variety Legal Impact Report, listing the most influential entertainment attorneys. The Recorder hailed Bo in 2017 as a Giant-slayer for his work in the Kesha/Dr. Luke litigation. Finally, The American Lawyer nominated the O'Melveny Team for their Global Legal Litigation/Dispute Resolution Matter of the Year in 2017 for their $3 billion summary judgment win for Samsung in the Optical Disk Drive case.

Bo’s practice involves representation of both defendants and plaintiffs. On the defense side, Bo has obtained full defense judgments for clients such as Warner Bros., the Walt Disney Company, Live Nation, Samsung, and Manny Pacquiao.

US Courts Not Bound By MOFCOM’s Interpretation of Chinese Laws