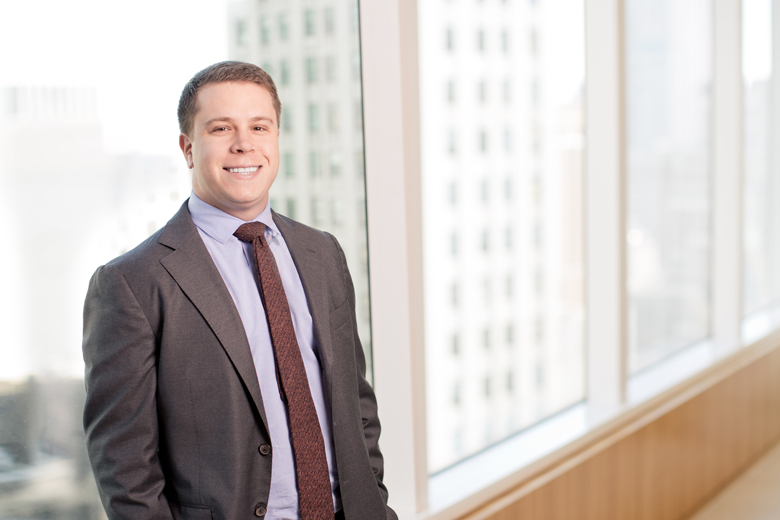 A partner in the Restructuring Group, Joe Zujkowski represents debtors, ad hoc creditor groups, and individual creditors in in-court and out-of-court restructurings and in executing complicated financing transactions. Recently recognized as a rising star by a number of publications, Joe has extensive experience in restructurings across a variety of industries including energy, retail, gaming, healthcare, and real estate. Joe is also an adjunct professor at Cardozo School of Law and a regular author on restructuring topics.

In the past year, Joe has led several high profile restructuring matters. He was lead counsel for the ad hoc group of Bruin Energy’s unsecured noteholders in Bruin’s recently completed prepackaged chapter 11 cases, which provided a meaningful return to the ad hoc group on account of out of the money unsecured claims. Joe also represented Isagenix in an out-of-court restructuring recently completed with its first lien lenders and continues to advise the Government of Puerto Rico in all respects of its ongoing restructuring efforts.

The Deal: Francesca’s Will Sell Assets in Bankruptcy

The Cramdown Podcast: 24-Hour Chapter 11s – The Ins and Outs