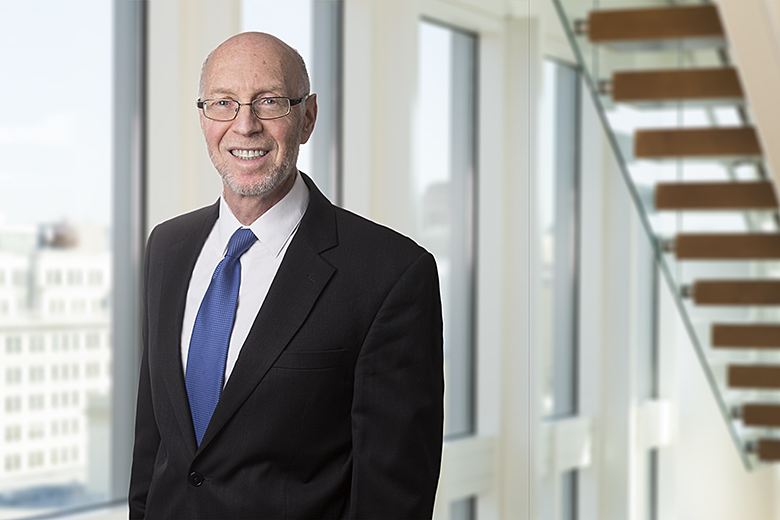 Michael Dreeben serves as the firmwide Co-Chair of the White Collar Defense and Corporate Investigations Practice. He is one of the nation’s most experienced and skilled Supreme Court advocates. He served in the US Department of Justice’s Office of the Solicitor General for more than 30 years, including 24 years as the Deputy Solicitor General in charge of the government’s criminal docket in the Supreme Court.

Michael has argued 105 cases in the Supreme Court on behalf of the United States. He has briefed hundreds more. These cases span the gamut of substantive criminal law and procedure, including landmark cases on public corruption, private fraud, Fourth Amendment privacy, and the First Amendment. The civil matters include the separation of powers, federal securities law, RICO, and labor law. In addition, Michael has argued cases in every regional federal court of appeals, including ten cases before en banc courts, and has argued appeals in the Montana Supreme Court, the Texas Court of Criminal Appeals, and the District of Columbia Court of Appeals.

In 2017, Michael served as Counselor to Special Counsel Robert Mueller III in the investigation of Russian interference in the 2016 presidential election and obstruction of justice. He led the team responsible for giving legal and strategic advice to the Special Counsel and all prosecution teams. He also had a leading role in defending the statutory and constitutional authority of the Special Counsel.

Michael serves as a Distinguished Visiting Professor from Government at Georgetown University Law Center. He has previously served as an adjunct professor at Georgetown Law and a visiting professor at Duke Law School, where he taught appellate advocacy and a seminar on constitutional litigation in the Supreme Court. Recently, he taught a seminar at the Faculty of Law at the Hebrew University of Jerusalem, Israel.

Separation of Powers and Constitutional Authority

ABA Journal: How has Practicing in the Supreme Court Changed Throughout the Years?

POLITICO: NSO falters in bid to shut down suit over hacking of WhatsApp

Law360: Why Biden Must Tread Carefully With U-Turns In Court

Cincinnati Enquirer: Sittenfeld Attorney Says Case Should Be Dismissed. Now It’s Up To A Judge

CNN.com: When Will Biden Ask the Supreme Court to Uphold Obamacare?

The National Law Journal: From SCOTUS to the Classroom, Dreeben Makes an Impact

CDA Section 230: Its Past, Present, and Future

Data Security and Privacy Predictions for 2021: 6 Issues to Watch

What’s Next in Data Security and Privacy? 6 Trends to Watch in 2020