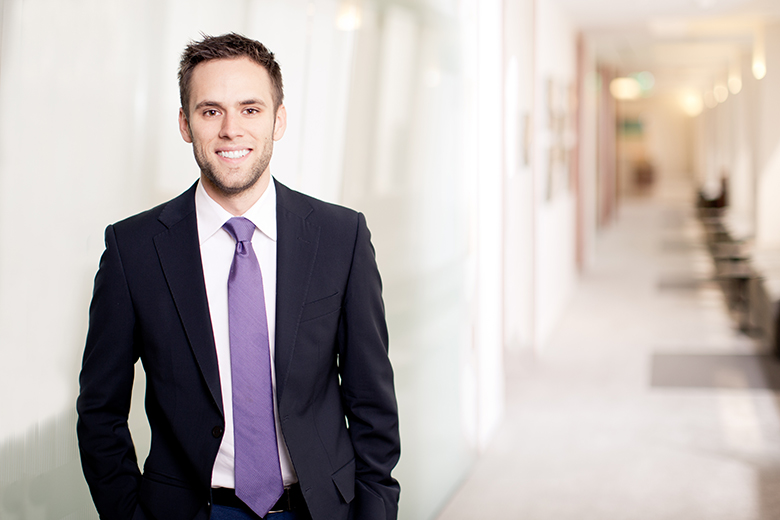 An experienced corporate lawyer, Robert Catmull represents both public and private companies in the entertainment, sports and media space in a wide range of transactions.

On the sports side, Rob represents sports teams, strategic investors and event promoters in media rights and distribution transactions.

Rob also maintains an active pro bono practice in the areas of child advocacy, adoption, and asylum. He advises First Star, a non-profit organization preparing foster youth for secondary education and career advancement, in partnership agreements with various universities and other corporate matters, and The Daily Bruin, a UCLA student-run newspaper, with respect to various copyright, trademark, and First Amendment concerns.

O’Melveny Represents Diversis and ArrowStream in Deal with Tailwind Capital