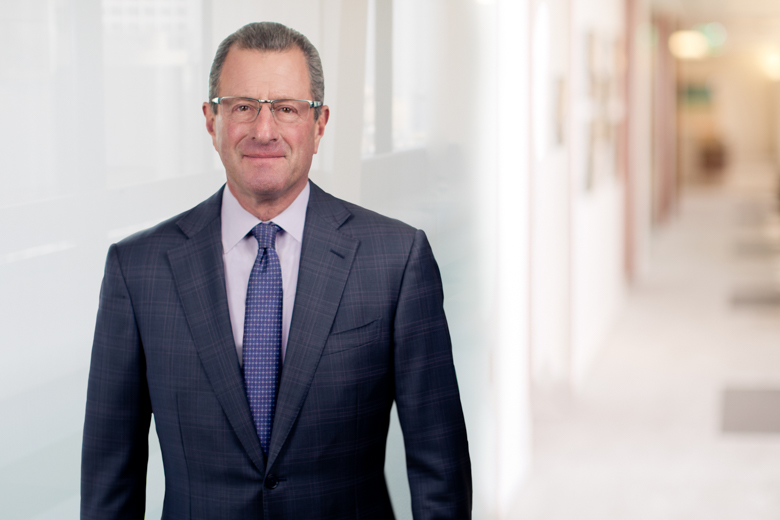 Seth Aronson defends corporations and their directors, officers, and professionals in securities class actions, shareholder derivative actions, SEC enforcement proceedings, RICO, and mergers and acquisitions litigation. Seth is nationally recognized in his field and was named California Securities Litigation Attorney of the Year by Benchmark Litigation California 2020 for the second consecutive year and Los Angeles “Lawyer of the Year” for the third time by Best Lawyers in America© (2013, 2018, and 2023).

Seth served as firmwide chair of the Securities Litigation practice from 2002-11 and as the managing partner of O’Melveny’s Los Angeles office from 2000-08.

From the trial court to the court of appeals to the US Supreme Court, many of the world’s leading companies in a variety of industries call on Seth to handle their most complex litigation, including Lockheed Martin, Skechers USA, Broadcom, Montage Technology Group, and Giant Interactive.

Seth argued and won a US Supreme Court victory for China Agritech in a much-watched securities litigation case, obtaining a unanimous Court decision that significantly narrows the tolling provisions established decades ago in the Court’s landmark American Pipe decision. This victory will have a wide-ranging impact on securities litigation and on class actions generally, and Benchmark Litigation named it a National Impact Case. China Agritech v. Resh, 2018 WL 2767565 (decided June 11, 2018).

Seth is recognized as a “phenomenal” securities litigator by Chambers USA, owing to his “strong record of defending … shareholder class actions and derivative lawsuits” and “stellar reputation” as a “go-to person and a strong advocate.” He has been named a “Top 100 Lawyer” by Daily Journal (“Around the country, he’s known as a perspicacious hard-nosed litigator who can go toe-to-toe with the most aggressive plaintiff lawyer”); is recognized by Best Lawyers in America (2006-23) in four categories: Bet-the-Company Litigation, Commercial Litigation, Litigation - Regulatory Enforcement (SEC, Telecom, Energy), and Litigation - Securities.

On November 16, 2021, the Legal Aid Foundation of Los Angeles, the oldest and largest legal aid organization in California, honored Seth with its Maynard Toll Award for Distinguished Public Service. This award honors members of the bar whose exemplary record of public service and commitment to legal services for the poor are in the best traditions of the legal profession.