Future Of Advancement And Indemnification Rights

O’Melveny partners Seth Aronson and Abby Rudzin co-authored an article titled, “Future Of Advancement And Indemnification Rights,” which appeared in the July 10 edition of Law360.  The article discusses the recent case, In re HealthSouth Corp. Securities Litigation, -- F. 3d --, 2009 WL 1675398 (11th Cir. June 17, 2009), where the Eleventh Circuit held that companies settling securities class actions can include bar orders under the Private Securities Litigation Reform Act (the "Reform Act") that extinguish their former officers’ statutory and contractual rights to advancement and indemnification of legal fees.

Aronson and Rudzin assert that the HealthSouth decision will be highly noted by securities litigators. The authors write, “The Eleventh Circuit’s willingness to permit issuers to extend Reform Act bar orders to block defense-cost advancement claims should tip the scales of bargaining power and encourage a change in behavior from each of the parties.” 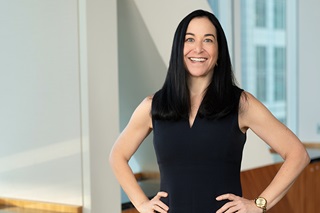