Eric Rothenberg, John Renneisen, Brian Kenyon, Jesse Glickstein, and Sylvia Sermons co-wrote the latest quarterly update on hydraulic fracturing for the January 2017 edition of Pratt's Energy Law Report. The piece details “potential legal action against the Department of Interior Federal Bureau of Land Management (BLM) in connection with its proposed cancellation of a number of oil and gas leases in Colorado, as well as a successful challenge to BLM’s proposal to open areas of California to fracking operations,” among other relevant updates. 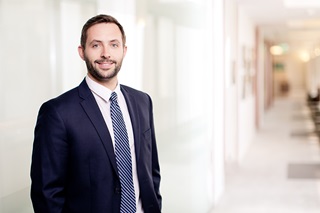