O’Melveny partner David Marroso and associate Daniel Cooper co-authored this Intellectual Property Magazine article, which discusses efforts within the US to reform digital music licensing and ensure songwriters receive the royalties to which they are entitled.

Marroso and Cooper detail the major provisions of the Music Modernization Act (MMA) slated to go into effect on January 1, 2021. “These provisions, which include a new blanket licensing system and launch of the Mechanical Licensing Collective, are aimed at modernizing the way digital music providers, like Spotify and Apple Music, pay songwriters for the right to copy and distribute their compositions,” they write. “It’s an ambitious overhaul of a system that is long overdue for an update. Digital streaming is now the primary source for music consumption. But licensing regimes have failed to keep pace with the technology.”

The authors note that the primary source of complexity in digital music licensing is the number of rights involved. “Each digital stream implicates two copyrights: the sound recording – created by the artist and usually monetised by the record label – and the musical composition – created by the songwriter and usually monetised by music publishers. Services like Spotify must obtain a master use license from record labels to use a sound recording.” The service must also obtain two separate licences to use the underlying musical composition: a public performance licence and a mechanical licence. The authors note that differences in how these licences are priced and obtained have resulted in “vast disparities for rightsholders.”

The MMA’s major innovation in addressing these issues is the implementation of a blanket licensing regime for mechanical rights in interactive streaming and downloads. “Instead of obtaining rights on a song-by-song basis, digital music providers can soon obtain a single blanket license that covers mechanical rights for all musical works” and in return, “the services will pay a fee based on the service’s type, musical offerings, and usage,” Marroso and Cooper explain. The authors also discuss the Mechanical Licensing Collective, which will administer the new system, and the Musical Works Database, a centralized repository for tying usage to ownership.

While calling the MMA “ambitious,” the authors are optimistic. “The Copyright Office has…issued rulemaking on a variety of topics including reporting requirements, protection of confidential  information, and procedures for reducing unmatched royalties,” they write. “Though there is more work to do, the rollout seems to be on schedule for a January launch.”

“The new system will need continued commitment from all stakeholders – particularly in maintaining the ambitious projects of the MLC – to be successful,” Marroso and Cooper conclude. “Songwriter advocates must stay vigilant to ensure the system delivers on its promise to give songwriters a fair shake.” 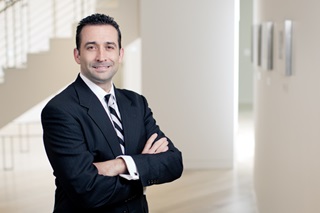 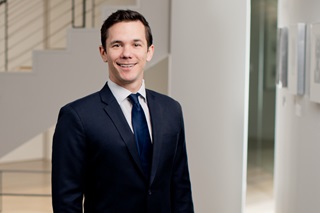