“On June 22, the U.S. Supreme Court decided Liu v. U.S. Securities and Exchange Commission, upholding the SEC’s ability to obtain disgorgement of ill-gotten profits in federal court, so long as the award does not exceed the wrongdoer’s net profits and is awarded for victims,” McIntyre and Tarazi wrote. “While doubts about the SEC’s ability to seek disgorgement are resolved (for the time being, anyway), it is worth considering whether Liu has implications for the Federal Trade Commission — another agency that has long sought disgorgement in civil enforcement actions, despite questions about its authority to do so.” 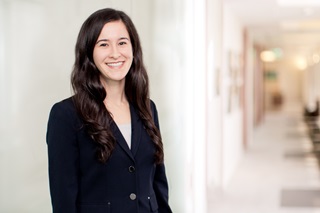