On April 29, 2015, the SEC proposed a new rule requiring disclosure of the relationship between executive pay and company performance (the “Proposed Rule”). This Alert summarizes some of the key features of the Proposed Rule, and includes our thoughts on some of the implementation challenges issuers may face. The full text of the adopting release for the Proposed Rule is available here.

The Proposed Rule was adopted in response to Section 953(a) of the Dodd-Frank Act. Section 953(a) required the SEC to adopt a rule requiring reporting issuers to disclose a clear description of compensation information that shows the relationship between executive compensation actually paid and the financial performance of the issuer, as measured by taking into account increases or decreases in share price and any dividends or other distributions paid.

Unlike in past adopting releases, the SEC’s April 29 release did not give any indication when the new disclosure requirements will be effective.

The Proposed Rule adds a new Item 402(v) to the existing executive compensation disclosure rules contained in Item 402 of Regulation S-K. Under the Proposed Rule, reporting companies will be required to include the following new Pay Versus Performance table in proxy or information statements where executive compensation disclosures are otherwise required:

The disclosures required by each column of the table can be summarized as follows:

Description of Relationship Between Compensation Actually Paid and Performance

Our thoughts on some of the key features of the Proposed Rule and implementation challenges issuers may face are highlighted below: 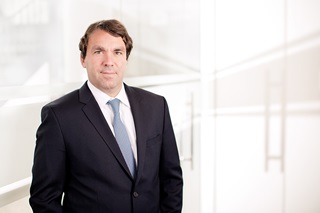 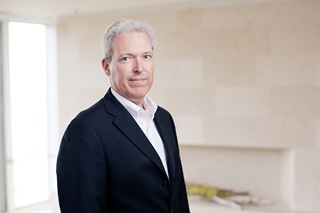 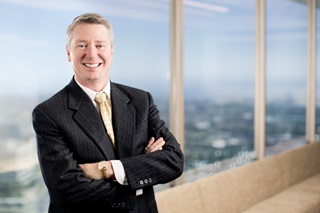