Partner Silvia Vannini and counsel Evie Whiting co-authored this article, which discusses why US streaming companies need to find ways to compete in the European markets to remain competitive on the global streaming stage.

Vannini and Whiting describe how new streaming services developed by French and UK media companies are rapidly becoming a threat in the battle for global streaming prominence. The lawyers call the European market a “prime target” for streaming companies, with video-on-demand subscriptions set to double from 2018 to 2024. Additionally, Europeans are already ahead of Americans with the adoption of 5G technology, which allows for faster internet efficiency.

At the same time, US companies looking to expand abroad should take note of European privacy laws, which are far more stringent than those in the US, Vannini and Whiting write.

“Navigating the flow of data (which is heavily tied to compliance with the GDPR and ePR) as seamlessly as possible post-Brexit will be essential for those European streaming entrants who aspire to expand beyond their country of origin,” they write.

In conclusion, “Hollywood needs to focus on the European front to maintain its dominance in streaming media and should marshal the resources of experienced brands and advisers to avoid falling behind,” they write, while recognizing the “inherent and sizable legal complexities that need to be managed.” 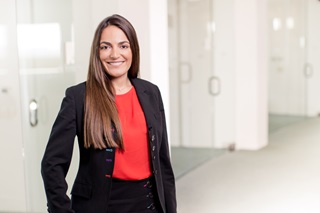 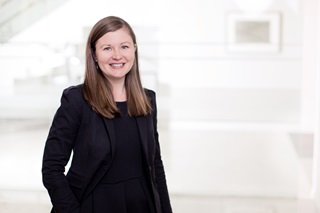