Cao, Tobey to Discuss Art of Deal Making at US China Film and Television Industry Expo

Partner Bruce Tobey and counsel Jing Cao will participate in a discussion on the “Art of Deal Making” at the third annual US China Film & TV Industry (UCFTI) in Los Angeles on November 2, 2016.

The UCFTI Expo connects the world’s two leading entertainment marketplaces—the US and China—for two days of panel sessions and keynotes on topics including filmmaking, co-productions, deal making, digital streaming, and others; exhibits on emerging technology; an annual student film competition; and screenings of co-production films hosted by the Motion Picture Association.

Cao will act as moderator and Tobey will be a panelist in a discussion focusing on deal finance and equity, new investments, selecting the right deal partner, and how different corporate structures can impact negotiations. 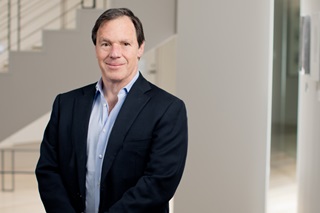