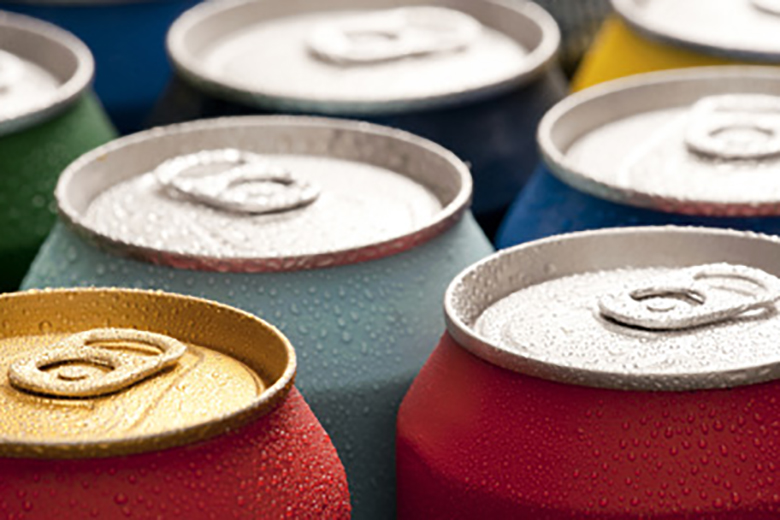 O’Melveny has unparalleled experience helping a wide range of businesses facing class actions and other aggregated litigation advance their goals and protect their interests. Over the past 30 years, we have defended companies in hundreds of class actions, state attorney general actions, and individual personal injury suits in federal and state courts across the United States.

As one of the only firms in the country that has successfully tried multiple class actions, our trial experience provides an important strategic benefit at every stage of the case—from effectively conducting discovery and factual development to fielding experienced teams that understand how to win in front of juries.

In what The New York Times calls “one of the most complicated and gargantuan legal battles in American history,” O’Melveny is lead litigation counsel for Johnson & Johnson and subsidiary Jansen Pharmaceuticals as the companies confront thousands of claims seeking to hold them liable for the country’s opioid-abuse epidemic. Read

Our team has served as national class action counsel for Ford Motor Company for many years. In that capacity, we have successfully defended Ford against dozens of putative class actions. Read

We successfully defended General Mills against a class action alleging that the packaging of the company’s “Total Blueberry Pomegranate” flavored cereal could lead consumers to believe the product contains real blueberries and pomegranates, even though the cereal in fact is naturally and artificially flavored. Read

O’Melveny secured dismissal of a proposed class action alleging that certain Kia vehicles were defective because the placement of the fuel tank under the rear passenger seat purportedly increases the likelihood of a catastrophic fire in a collision. Read

We have represented a Major Consumer Electronics Company in scores of cases involving its famous consumer products. Our client’s great success with these products has led to significant litigation, involving companies seeking to trade on its goodwill to parties threatening to stop the successful marketing of its innovations. Read

We defended Skechers in litigation involving claims that the company’s advertising for its popular Shape-ups rocker bottom shoes is deceptive because the shoes allegedly do not work as advertised. Read

Since advising US Airways regarding labor and antitrust issues in its historic merger with American Airlines, O'Melveny has continued to advise the newly combined company on some of its most important matters, including a putative nationwide class action. Read

Since advising US Airways regarding labor and antitrust issues in its historic merger with American Airlines, O'Melveny has continued to advise the newly combined company on some of its most important matters, including a putative nationwide class action. Read 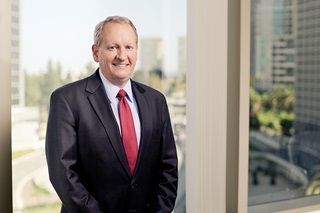 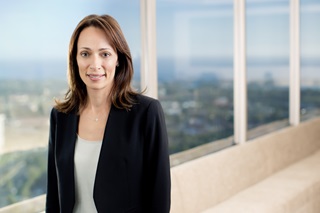 "With its national coverage and depth of expertise, the firm's bet-the-company labor and employment litigation practice is very well known."