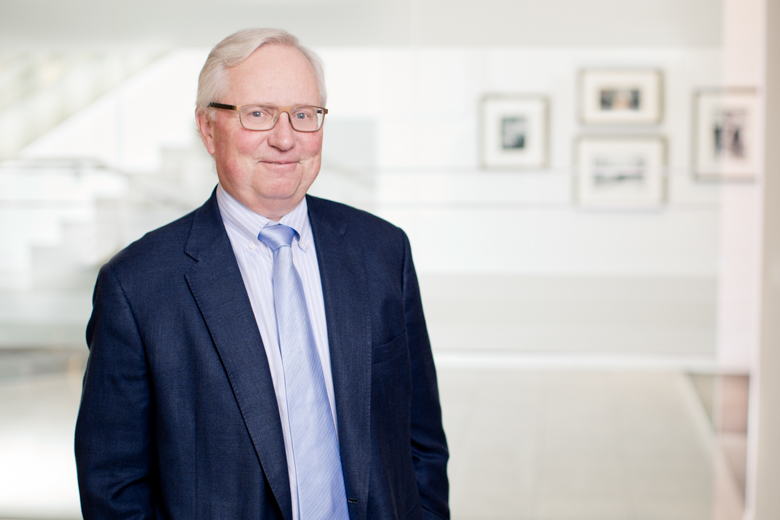 Ben is recognized by Chambers USA as one of the leading insolvency/corporate recovery lawyers in California, has consistently been selected by his peers for inclusion in The Best Lawyers in America since 1995 (and was named the Best Lawyers 2016 Litigation - Bankruptcy “Lawyer of the Year” in Los Angeles), and he is listed in the Legal Media Group’s Expert Guides as a leading insolvency and restructuring lawyer. Chambers reports that Ben is “extremely talented” and “a seasoned and highly respected authority in the bankruptcy field,” “takes an extremely practical approach,” and that he is “highly engaging and communicative, which makes him superb when it comes to highly fraught multiparty situations where building consensus is a must. He can also take on an army of attorneys alone and win.”