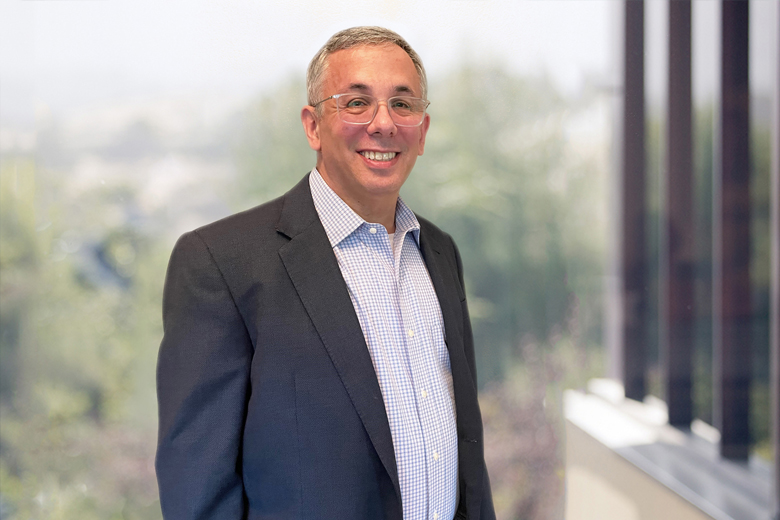 Brad Finkelstein specializes in mergers and acquisitions, complex securities transactions, corporate governance and takeover defense. For more than 20 years, Brad has represented public and private technology companies in corporate transactions—negotiated and hostile—with deal values ranging from US$5 million to US$25 billion, as well in governance, stockholder activism- and disclosure-related matters. He has also advised issuers and underwriters in debt and equity corporate finance transactions. Select companies that Brad has represented in major transactions include Twitter, LinkedIn, Yahoo!, Juniper Networks, Hewlett-Packard, and Ameritrade.