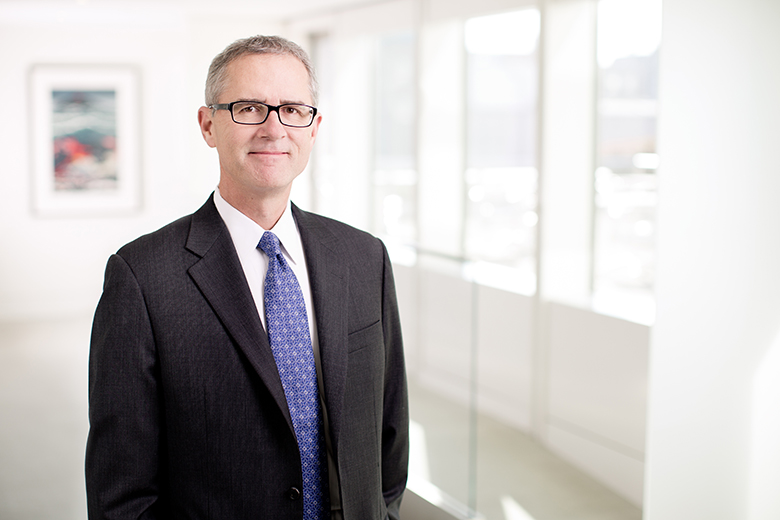 Brian Boyle has spent much of his career counseling many of the nation’s largest retirement and health plan service providers with respect to their investment offerings and service arrangements, and defending them against fiduciary breach claims and other alleged violations of ERISA. In addition, he has represented numerous employers in ERISA litigation challenging the administration of their retirement plans, including participant-directed defined contribution plans. Brian’s clients draw on his detailed knowledge of the business models of financial service providers and his decades of experience handling high-stakes disputes. Brian holds a Chambers Nationwide Band One ranking for handling ERISA litigation.

Brian is a member of  the firm’s Financial Services Practice and Health Care and Life Sciences Practice.

Former Assistant to the General Counsel