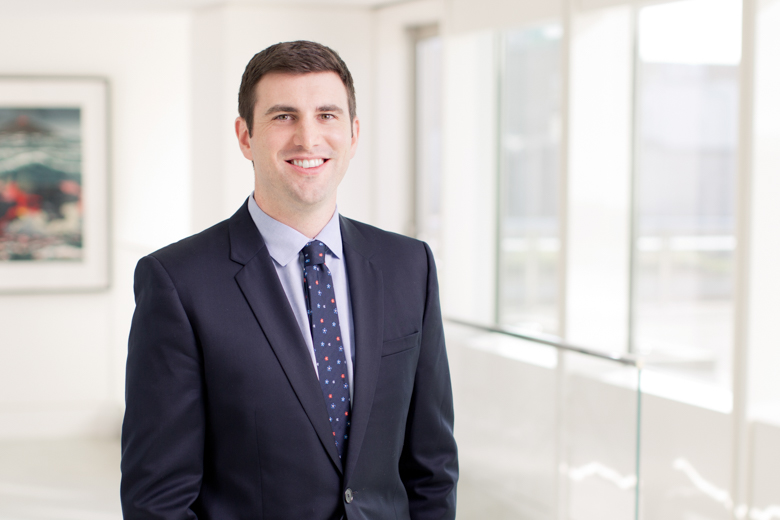 A member of the firm’s Antitrust and Competition Practice Group, Brian Quinn represents clients in a broad range of commercial and criminal matters, and focuses on complex antitrust litigation and regulatory defense. Brian’s experience spans a broad spectrum of industries, including digital currency, telecommunications, home appliances, consumer electronics, building materials, financial services, defense contracting, consumer goods, healthcare, and transportation services. He has particular expertise at the intersection of antitrust and intellectual property law, and has counseled multiple clients on licensing and FRAND issues in the standard-essential patent context.

Previously, Brian was a key member of the team that won summary judgment for Samsung after eight years of litigation in multi-district and class action proceedings, defeating antitrust conspiracy claims seeking more than $1 billion in actual damages and $3 billion in trebled damages. American Lawyer selected that victory as a finalist for its “Global Litigation/Dispute Resolution of the Year” award in 2018.

Brian maintains an active pro bono practice. He has litigated habeas corpus cases on behalf of pro bono clients in federal district courts, the US Courts of Appeals for the Fourth and Eleventh Circuits, and in the United States Supreme Court.

Prior to joining O’Melveny, Brian served in the White House and at the Office of the US Trade Representative.